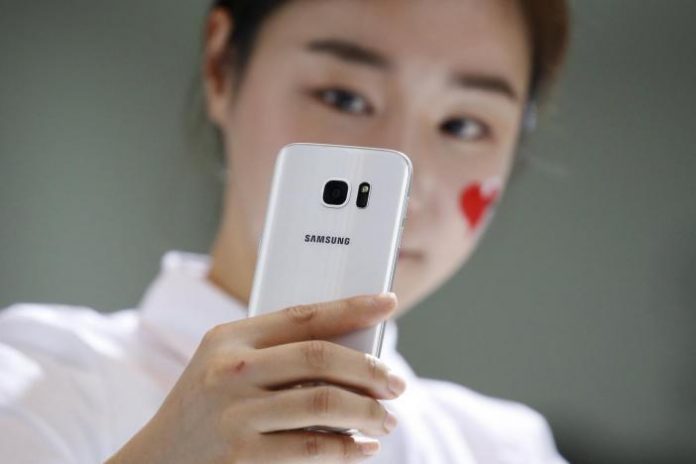 Samsung’s flagship smartphone, the Galaxy S7 is still enjoying success at this very moment after the South Korean tech giant released it earlier this year. And although its successor, Galaxy S8 has yet to be confirmed, rumors about its specs and features are already swarming the web.

Another device, the Galaxy Note 7, was recently launched by the company, and while it sure is going to be selling in millions, the kind of anticipation for the upcoming S series flagship is unprecedented; especially that it supposedly will be equipped with the hyped Exynos 8895 chipset.

Trusted Reviews named a well-known Chinese mobile products leaker as the source of the rumor about the Samsung Galaxy S8 having to wear the company’s latest mobile processor. According to the report, the difference between this upcoming chipset to the one inside the Galaxy S7 is that it is built using the 10 nm manufacturing process, compared to the earlier version’s 14 nm. Simply put, the switch allows Samsung to be able to put in more transistors on a single chip. Overall, it leads to faster processing performance plus improved power efficiency.

Considering the fact that one of Samsung Mobile’s top officials, Koh Dong-jin, admitted via Korea Herald that Samsung is leaning towards making the edge display as the official identity of the Galaxy S lineup, it is pretty fair to assume that the Galaxy S8 will be offered with a curved display design, although it’s not certain if the traditional flat screen will also be an option.

Reportedly named Project Dream, the upcoming smartphone is expected to be released next year, probably in the first quarter. So far, the most popular specs rumors include a 4K display wrapped in a 5.5-inch screen, virtual reality (VR) support, 256 GB of standard internal memory, and the new Exynos 8895 processor.