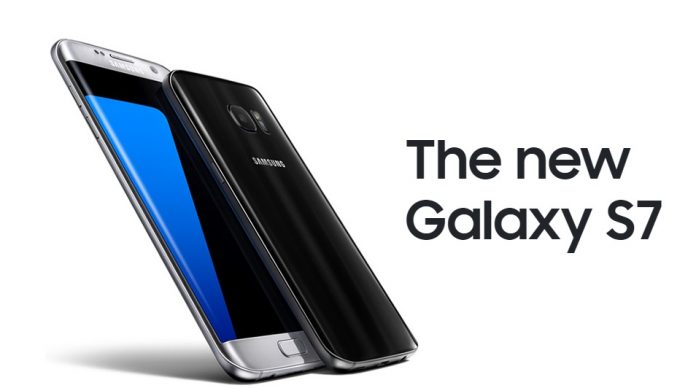 Tech gurus and fans of the South Korean tech giant Samsung are now anticipating the arrival of the company’s flagship smartphone, the Galaxy S8, which is assumed to be presented next year. As of late, theories and speculations have been circling around about the mobile phone’s expected cutting-edge features and other specifications that will make it top of the class.

The Samsung Galaxy S8 may still be a long shot from being finally released; however, numerous assumptions have been made regarding the yet to be announced phone’s external and internal attributes.

Reports say that the upcoming render of the phone will bear a 5.2-inch curved super AMOLED multi-touch screen display with a 2,160 x 3,840-pixel resolution. It is also said that it might don a 12-megapixel and a 9-megapixel back and front shooter, respectively, with the primary camera sporting features such as autofocus, phase detection, optical image stabilization and a dual-LED flash. The front camera, on the other hand, might have 4K playback capabilities, touch focus and a face and smile detection feature

Moreover, there are also speculations that it could be fused with Qualcomm’s Snapdragon 830 processor and it could be carrying the newest Android operating system, the so-called Android Nougat.

Also, it is rumored that the Samsung Galaxy S8 will have two models with varying storage capacities and both are expandable through a microSD card, not to mention they will also have a substantial amount of random access memory (RAM) with a total of 6 GB.

Furthermore, analysts also theorize that the rumored smartphone may be virtual reality (VR) ready since Samsung has recently dished out their Gear VR headset. Other features include the USB Type-C port, as well as a fingerprint and iris scanner.

As of late, Samsung is still mum about the development of the Galaxy S8 and fans should be taking these mentioned specifications with a pinch of salt.