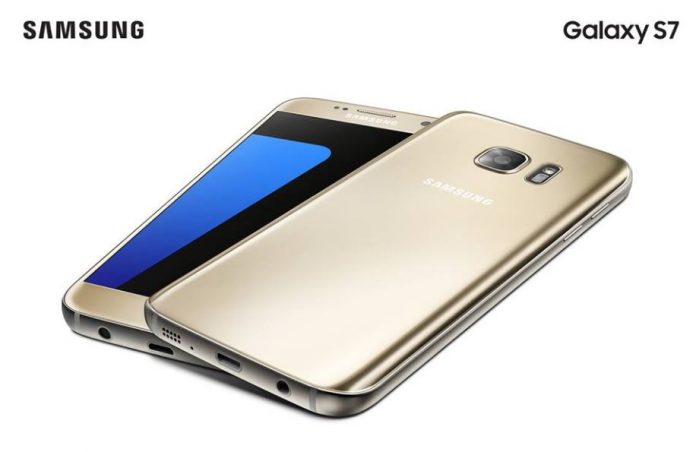 Samsung has been the subject of much controversy since news about its handsets exploding or catching fire circulated all over the world. Numerous reports of the South Korean company’s latest Galaxy Note 7 exploding have resulted in a recall of the product, and Samsung has begun handing out replacement smartphones to consumers last week. While this appears to be a huge setback for the tech giant, it seems that Samsung is gearing up to redeem itself with its next flagship phone, the Galaxy S8.

A purported Weibo leak of the Galaxy S8 has made the rounds online this week, and the phone will supposedly include a fingerprint scanner, an iris scanner, wireless charging and rapid charging features, and a built-in mini projector, among others.

The Galaxy S8 will allegedly have a 5.2-inch display with an outstanding resolution of 4,096 x 2,160 pixels. The display will be protected by Corning Gorilla Glass 5, which will make it almost unbreakable. It is said to be powered by a Snapdragon Qualcomm octa-core processor with 6 GB of random access memory (RAM) and will come in 64 GB and 128 GB internal memory variants, which are expandable via microSD cards. It is also rumored to run on Android’s current operating system.

The phone is said to come in a variety of colors Black, Gold, Blue, and White. It is also said to have an impressive 30-megapixel rear camera and 9-megapixel front-facing shooter, with camera features including optical image stabilization, geotagging, facial recognition, HDR, and auto laser focus.

While it appears that Samsung is packing all these purported features into its upcoming smartphone to make up for the Galaxy Note 7, the leaked specs have yet to be confirmed by the tech manufacturer. According to the Weibo leak, the Samsung Galaxy S8 will be released in April 2017 and will cost $850.

For now, it’s best to take these leaks and specs rumors with a grain of salt. Stay tuned for more news about the Samsung Galaxy S8.