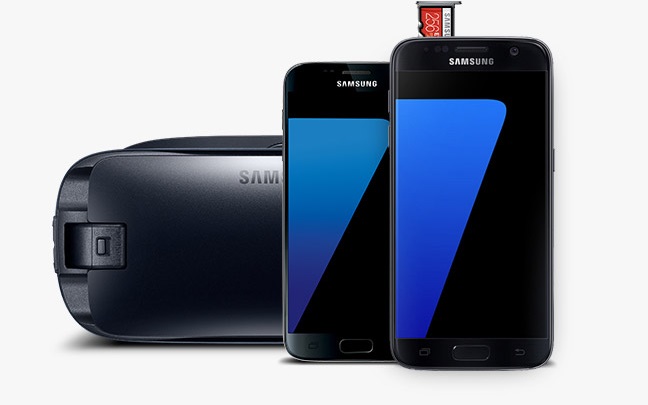 Albeit the recent woes that Samsung has been experiencing, many are still expecting that one of their highly anticipated devices for next year, the Samsung Galaxy S8, will be a much better phone. The flagship device is speculated come out early next year.

Reports say that the next-generation smartphone will be showcased ahead of 2017’s Mobile World Congress (MWC) in Spain which is said to commence around February of the said year. This rumored unveiling of the tech firm’s next flagship would be a viable window since Samsung has a penchant for dishing out their top brass devices between the months of March and April, in which a notable example is the Galaxy S7 that was unveiled last March.

Moreover, it was also noted beforehand that the abovementioned time frame could be pulled to an earlier date considering the fact that Samsung is facing quite a debacle as of late due to the Galaxy Note 7’s unsound battery pack. Having said that, such a move would turn the consumer’s attention to the rumored handset leaving the Note 7’s issue a memory worth forgetting.

Meanwhile, rumor mills are also spinning lately that the South Korean tech vendor is likely to be unveiling four more mobile devices aside from the Galaxy S8. Aside from the flagship model and its edge counterpart, another smartphone bearing the codename “Project Valley,” which is speculated to be donning an ultra-bendable OLED touchscreen, may also be released. It was reported previously that the revolutionary screen feature will also have a so-called Bio Blue attribute that will serve as some sort of a moderator for the blue light that is being radiated by the phone’s display.

Samsung has remained mum though regarding Galaxy S8’s development. However, if previous releases of its predecessors are anything to go by, there’s a high probability that the handset could be shown early next year.