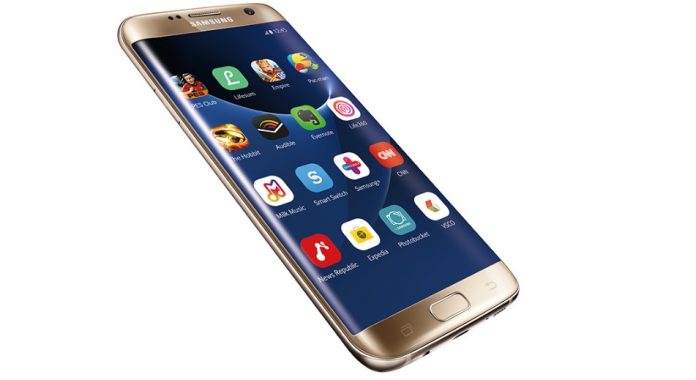 Now that Samsung has sadly decommissioned the seemingly unrectifiable Galaxy Note 7, it is obviously business as usual for the South Korean tech firm as it is said that as early as now, the company has been prepping for their next offering under the Galaxy S lineup, namely the Samsung Galaxy S8 and the rumored S8 Plus.

The combination of banner phones is estimated to arrive early next year as this is the penchant of Samsung regarding their S-series. Furthermore, talks are quite rife as of late that the company might be dropping the “Note” product line and could be replaced by the Galaxy S8 Plus whose suffix is pretty much outlined from Apple’s plus size iteration of the iPhone 7 if Samsung’s upcoming flagship would be labeled as such.

Currently, information for both the S8 and S8 Plus are quite scarce. However, if minute information surrounding the two handsets is anything to go by, the latter is likely to don 4K features with a super AMOLED screen just like Samsung’s top-of-the-line smartphones from previous years. Moreover, it’s also likely to carry chipsets from either Qualcomm or the homemade Exynos. It’s also expected for the device to sport a larger amount of random access memory (RAM) and storage space. Similar to the Galaxy S7 and the now demised Galaxy Note 7, it’s very much probable that it will come with both water and dust resistant attributes.

As for the S8, it is believed to don a 5.1-inch screen boasting 2K resolution and could bear the abovementioned rumored specs of the S8 Plus.

Meanwhile, Samsung has remained silent about the current development of the two phones including the equally talked-about “Project Valley” or the Galaxy X that is said to be the first handset from the company to carry an ultra-bendable display.

That being said, true blue followers will have to stay tuned for the latest developments surrounding the next-generation Galaxy S.