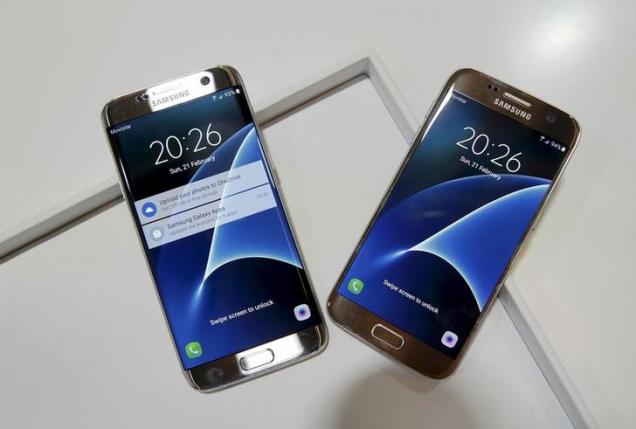 As early as now, rumors about the upcoming flagship smartphone of Samsung, dubbed as the Galaxy S8, is starting to create buzz. If the latest reports are to be believed, it would seem that Samsung is preparing for something major that would help them become innovative leaders when it comes to mobile devices virtual reality (VR). Naturally, in order to support VR technology, this would also mean that the upcoming flagship would be more powerful in terms of hardware such as a new chipset, which is rumored to be one of the things being tested by Samsung right now.

In a recent report, it was tipped that the Samsung Galaxy S8 would be the device from the South Korean tech giant that would create bigger innovation when it comes to VR. Rumored to be codenamed Project Dream, the next flagship device bears a close enough similarity to Google’s upcoming VR platform called Daydream.

The Galaxy S8 is rumored to have a 5.5-inch Super AMOLED display and a stunning 4K Ultra HD display on it which is 3840 x 2160 pixels, even larger in resolution that what the Oculus Rift VR headset offers, which is at 2160 x 1200 pixels on both eyes.

To achieve this, it is expected that the device would be running under the rumored Qualcomm Snapdragon 830 chipset, which is said to be built under a 10 nm architecture, which would mean faster and more efficient performance for the chip. However, there might be a second processor coming in for the Galaxy S8 flagship.

Recently, a Zauba listing was spotted and it showed that a certain Exynos 8895 processor was imported to India for testing purposes. This particular Exynos chip is not official yet, as the Exynos 8893 is the latest one, which will be found on some variants of the upcoming Samsung Galaxy Note 7 flagship phablet.

The Samsung Galaxy S8, if the company decides to stick to their usual release pattern, may come in early 2017.