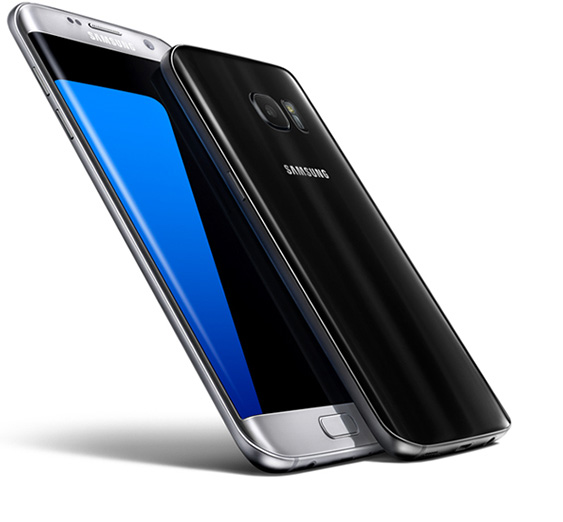 It has been a very trying time for Samsung as the South Korean tech company has been dealing with the backlash over the global recall of the Galaxy Note 7. Apart from running a program wherein consumers can exchange their units for another Samsung device, it was reported that Samsung might be planning to reward the loyalty of Note 7 customers by treating them to massive discounts on the Galaxy S8 and Note 8. Now, a new report not only offers some details about the program, but it also confirms that Samsung’s upcoming flagship is on its way.

According to Phone Arena, those who purchased the Galaxy Note 7 in South Korea and will opt to replace their phone with a flat screen or curved screen version of the Galaxy S7 will be given the chance to upgrade to the Galaxy S8 or Note 8 next year.

Apart from confirming the arrival of the Galaxy S8 next year, Samsung’s upgrade program also dispels the rumor that the company will be retiring its Galaxy Note line.

The Samsung Galaxy S8 is expected to be announced at Mobile World Congress 2017 in Berlin on Feb. 26. Rumors indicate that the phone will have a 4K display and will come in 5.1 and 5.5-inch sizes. It was said that the resolution will be upgraded to make virtual reality (VR) support possible for the device. It is also rumored to have an iris scanner, a 30-megapixel rear camera and an 8-megapixel front shooter. The smartphone is said to be powered by a Qualcomm Snapdragon 830 chipset with 6 GB of random access memory (RAM). The phone is estimated to cost $850.

Stay tuned for more news about the Samsung Galaxy S8.