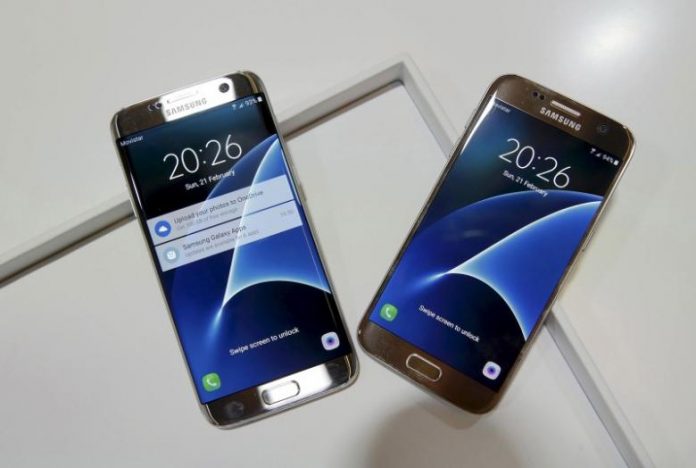 As much as Samsung hates to admit it, the consumer electronics company and embattled smartphone builder wants to leave all of 2016 behind the soonest, no thanks to the bad publicity caused by the Galaxy Note 7. And in line with the South Korean company’s road to redemption, it is making the upcoming flagship replacement, Galaxy S8 smartphone the most sophisticated and advanced offering yet.

The latest rumor about the upcoming device is that it will be equipped with an artificial intelligence digital assistant, something that’s definitely a first for the Galaxy S flagship lineup. According to an Engadget report, Samsung didn’t actually make an official confirmation nor offer details on what the virtual assistant can provide, but it did say that developers should be able to “attach and upload services” with the hope of extending the digital assistant’s functionality.

And while virtual assistants are no longer a completely new concept considering that Apple and Google already have their respective offerings, the fact that Samsung is making its own open to developer changes is definitely an intriguing prospect.

CNET noted that the indirect confirmation by Samsung is in line with its previous announcement that it acquired an emerging AI company that created a voice assistant called Viv. Therefore, it is safe to assume that the Samsung Galaxy S8 will most likely be equipped with the Viv.

So far, there have been a lot of rumors surrounding the prospective specifications of the Samsung Galaxy S8, but none of them have been acknowledged or confirmed by the South Korean firm. While it’s difficult to put that much credibility to those rumors, the one thing that is made for certain is that the upcoming flagship phone will definitely be a monster of a device considering how desperate Samsung is in trying to rebound from the nightmare caused by the recall of the Galaxy Note 7.