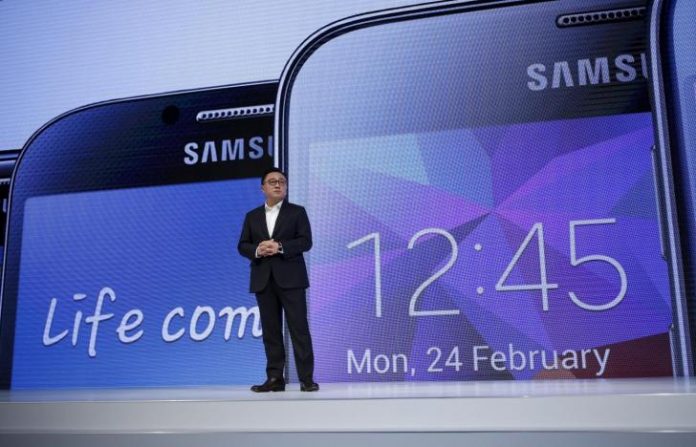 The current lineup of Samsung Galaxy S7 series is tearing through the competition, literally turning the industry into a two-way battle between it and the Apple iPhone 6s/6s Plus. But while the Galaxy S7 smartphones appear to be the most premium Android-powered handsets today, everyone knows Samsung is in some way holding back on something specifically intended for the next generation flagship the Samsung Galaxy S8.

Per Christian Today, the yet-to-be announced handset could very well make it onto the history books as the first ever virtual reality (VR) attuned smartphone. It’s a well-known fact that all the other major smartphone builders will eventually find a way to make their own mobile devices VR-ready, but as it appears, it looks like Samsung has always been one step ahead of everyone.

In order to carry out this plan, Samsung needs to ensure that its upcoming flagship phone will carry with it a 4K display resolution; anything lower than that means it no longer can accommodate VR capabilities. To be more specific, the rumored resolution of the Samsung Galaxy S8 is 3840 x 2016 pixels coupled with 806 ppi pixel density a combination that provides perhaps the most advanced visuals for any smartphone to date.

Several reports also speculate that the device will be equipped with the upcoming and much-hyped Exynos 8895 processor, which Samsung earlier proclaimed to be a lot more powerful than the current Exynos 8890. It isn’t clear however if the use of the new processor would mean faster draining of the battery. Well, Samsung definitely knows it has to improve battery capacity if that’s the case.

And talking about the battery, it makes sense if Samsung elects to include at least 4,000 mAh, especially if the phone is designed for VR-related functions. There are also speculations that it will come with at least 5 GB of random access memory (RAM), which obviously is more than enough for whatever mobile app and functionality the device is designed to work with.