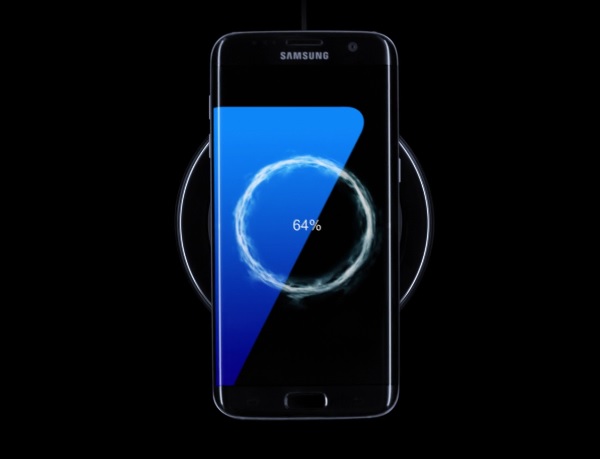 There are substantial rumors suggesting that Samsung may be working round-the-clock to produce the Samsung Galaxy S8. Talks are also getting rife that the rumored flagship handset might be spotted anytime next year, depending on the company’s pace.

According to recent reports, the newest iteration of the Galaxy S phone could be presented around April 2017 given the fact that the South Korean company is as of late bogged down due to their now canned Galaxy Note 7. However, a different rumor suggests that it could be made known in February of next year right after the company is done testing the quality of the upcoming handset.

That being said, it is speculated that the Galaxy S8 will be undergoing strict quality control as reports say that the companies that were tapped to provide the peripherals needed for the Galaxy S8 were advised by Samsung to submit their components as early as January 2017 to begin testing. Furthermore, another round of quality control processes will be done in the following month right before they unveil the rumored handset.

Hence, it is also plausible that the smartphone could be launched in February which is just in time for the Mobile World Congress (MWC) that will be held in Spain.

This move from Samsung sends out a message to tech pundits that the company is trying to bounce back from the staggering blow that they received courtesy of the flammable phablet. Also, it was also noted back then that the yet to be announced Galaxy S8, alongside the Galaxy Note 8, will be part of the company’s upgrade program that will initially cover South Korean customers. Nonetheless, Samsung has yet to make a statement as to whether the said exchange scheme will be offered to other Galaxy Note 7-stricken regions.

Stay tuned for more news and updates on the Samsung Galaxy S8.