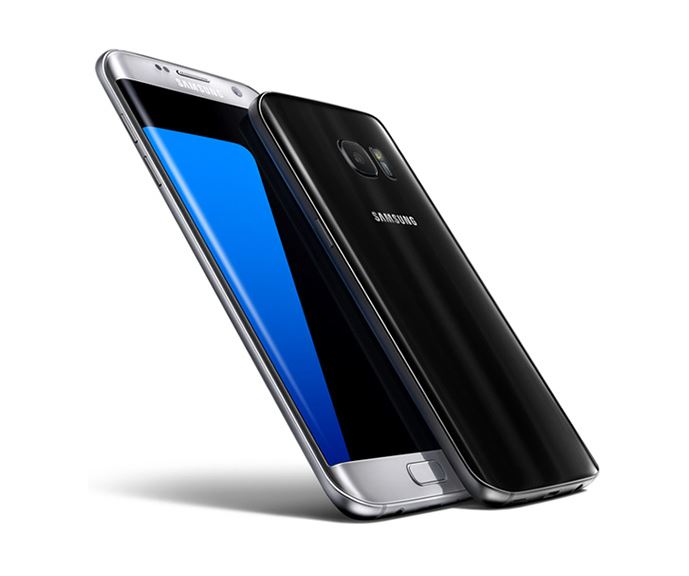 The early part of 2016 saw the triumphant arrival of Samsung and HTC’s newest phones, the Samsung Galaxy S7 and HTC 10. Though the two devices have enough similarities, and many tech insiders view the HTC device as a worthy opponent of Samsung’s latest flagship phone, it remains to be seen whether the HTC 10 can hold its own when compared to one of the best-selling smartphones in the United States.

This article compares the Samsung Galaxy S7 to the HTC 10:

Design
The Galaxy S7 measures 5.61 x 2.74 x 0.31 inches and weighs 5.36 ounces. Though it looks a lot like its predecessor, the Galaxy S6, Samsung has done away with the metallic rim around the physical home key, and this has given the smartphone a cleaner look. It has an IP 68 certification, meaning the device is protected from dust and accidental water splashes. The device is available in Black, Gray, White, and Gold.

Display
When it comes to screen size, the HTC device has a slight advantage over the Samsung phone as the HTC 10 has a 5.2-inch Super LCD 5 screen, while the Galaxy S7’s Super AMOLED display measures 5.1 inches. Both have a resolution of 1,440 x 2,560 pixels.

Processor and Storage
The HTC 10 is powered by the quad-core Qualcomm Snapdragon 820 processor with 4 GB of random access memory (RAM) and built-in storage of 64 GB, which can be expanded with a microSD card. The Samsung Galaxy S7 has the Samsung Exynos 8890 octa-core chip, 4 GB RAM and internal memory of 32 GB, which is expandable through a microSD card slot.