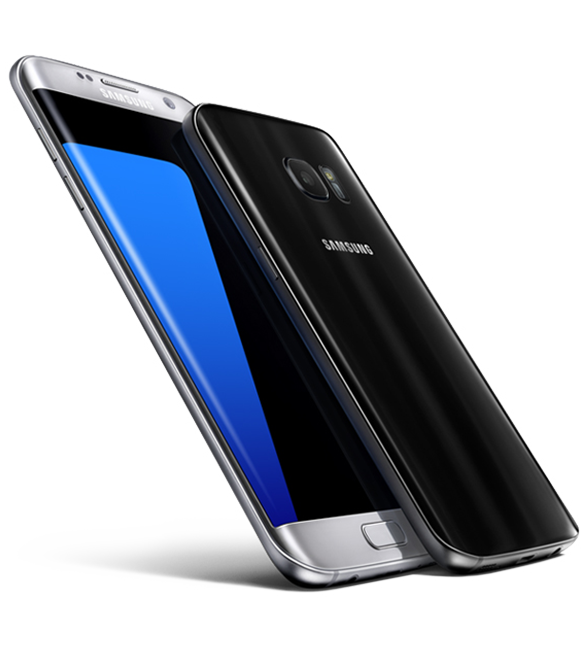 Samsung’s flagship, the Galaxy S7 and Galaxy S7 Edge are currently reported to be facing some problems in performance and in water proofing.

Forbes posted yesterday that “Galaxy S7 has a serious performance problem.” The report said that although Galaxy S7 and Galaxy S7 Edge abound in speed, it’s the same feature that is now deemed to be the main cause of a critical performance dilemma.

The report also added that this problem points to “inconsistency.” It further explained that there’s a high percentage in the difference in graphics performance between the two models, which was as great as 32 percent. Samsung used various chipsets in the mass production of Galaxy S7 and Galaxy S7 Edge mobile units all over the world.

Actual allocation of these two different processors are not readily available, so consumers will have a hard time distinguishing which unit contains the Snapdragon chipset or the Exynos.

However, another report claimed that a member of O2 PR team told uswitch, “We’ve now had it 100 percent confirmed it’s Exynos for here, not Snapdragon.” Therefore, the U.K. version of the Samsung S7 and Samsung S7 Edge will contain the Exynos processor, which follows that the same processor will be found in all units to be sold in Europe. This might mean that the units with the Snapdragon will be allocated in the U.S., China, and Japan markets.

Another problem regarding this phone was posted by a Galaxy S7 Edge user on xda forum. It claims that the water resistant feature is not true. The said user narrated his experiment to test this water proof feature and declared the experiment resulted to a charging error. The user said, “I took an underwater photo this morning and put the phone away (S7E). 4 hours later I plugged it into the wall (fast charger) for a top-up and the phone popped up an error message ‘moisture detected in charging port…’ and the phone won’t charge.”

However, there is no official statement released by Samsung regarding the above issues as of this time.