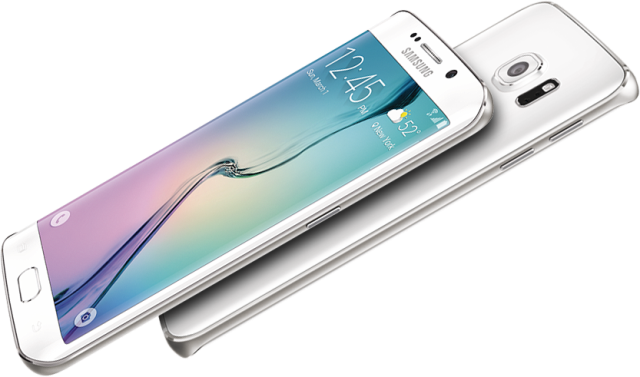 Fresh after the release of the Galaxy S6, Samsung is reported to be releasing the Galaxy S7 before February 2016 and it will apparently feature a new unibody design.

According to Expert Reviews, it is likely that the new flagship mobile device will be launched by the South Korean tech giant during the Mobile World Congress sometime in February 22 to 25, 2016. This is where the company traditionally announces their new products.

In terms of design, the International Business Times said the Galaxy S7 will feature a magnesium alloy unibody design. However, this will be different from the metal frame that can be seen along the corners of the previous handsets.

Samsung was said to have met with the company that manufactured the 6013 series of aluminum metal frames used in the S6 mobile phones for samples of cases made from magnesium alloy. Using this material will give the S7 a smoother surface that will be similar to the ones used in the 6s and 6s Plus versions of the iPhone.

Moreover, Phone Arena said that while the glass metal used in other handsets is strong enough, the magnesium alloy unibody design will be lighter. Thus, the S7 will not only be durable. It will be lighter overall as well.

The specifications of the upcoming handset will also be improved. G for Games reported that it will be equipped with a 5.7-inch display. This is bigger compared to the previously used 5.1-inch ones. The S7 will also feature dual cameras.

As for hardware capabilities, the device will have two configurations. One will be for Exynos M1 SoC, and the other will be for Snapdragon 820. It is said, however, that more S7 units powered by the Exynos M1 will be produced.