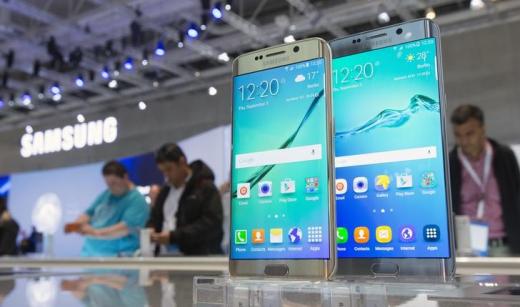 Recent rumors regarding Samsung’s next flagship devices Samsung Galaxy S7 and Samsung Galaxy S7 Edge may delight fans as they suggest that the smartphone manufacturer may bring back the support for expandable memory.

According to Forbes, some sources told Italian Samsung blog HDBlog.it that after removing the aforementioned popular feature in Samsung Galaxy S6 and latest model of Galaxy Note phablet, its reprisal for S7 makes sense especially after the Korean giant reportedly received backlash from users when it eliminated the microSD card slot.

When it comes to other specifications, the Galaxy S7 and S7 Edge may be equipped with the combination of Qualcomm’s new Snapdragon 820 processor and Exynos 8890 chipset, unlike their predecessors which only have the exclusive Exynos processor. SamMobile shared that the leaked firmware were listed under the codes marked as G930FXXU0AOK6 and G935FXXU0AOK6, respectively.

Words on the grapevine also say that Samsung may be talking to Sony to incorporate the IMX300 23MP sensor seen in the Sony Xperia Z5 for the camera of both new models in the series.

Meanwhile, reports also claim that carrier AT&T may have already started checking Galaxy S7 and S7 Edge’s compatibility with their network. However, no official statement has been released by Samsung yet, and all information available should be taken with the proverbial grain of salt.

Speculations about the touted upcoming gadgets have started circulating online when Samsung allegedly began testing phones with the codename “Jungfrau.” They are predicted to be launched sometime during the first quarter of next year with some people believing that it will happen during an Unpacked event, which is scheduled on Feb. 21, 2016.