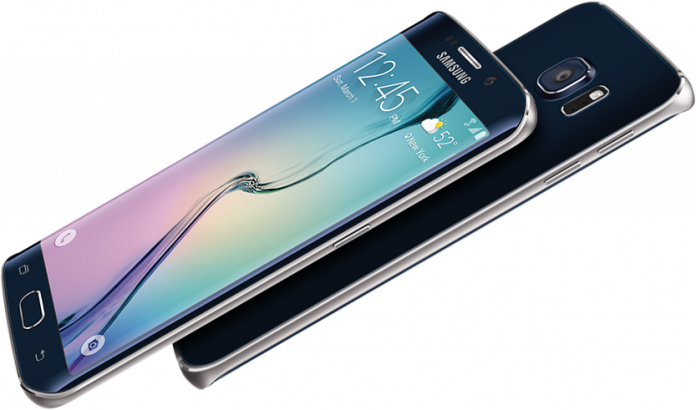 Korean tech giant Samsung is set to release a new mobile handset as their timetable has been pushed forward following the early release of the Galaxy Note 5 last August. Rumors about the new device, the Galaxy S7, have already surfaced online, and fans of the mobile phone line are already excited to know more.

According to Realty Today, the Galaxy S7 will incorporate some of the features of Apple’s iPhones such as the 3D Touch. This technology allows the device to react to the pressure of a user’s touch to access different functions.

In the same report, it is said that the upcoming handset in Samsung’s Galaxy line will be bigger than the previous model. Although this does not come as a surprise because the company has always leaned towards bigger phones, it is still interesting to know how they will change the dimensions of the Galaxy S7. As for the build, the magnesium-based alloy that the tech giant might use is said to be lighter yet more durable to avoid making the phone too hot when used constantly.

Meanwhile, based on Christian Post, the Galaxy S7 will be released in three variants. One will have an 8890 chipset from Exynos, while another will be powered by a Snapdragon 820 chip from Qualcomm. On the other hand, there will be a third model that will come equipped with a 7422 chipset from Exynos.

An article published by iDigitalTimes said that the Samsung Galaxy S7 will come with a 20-megapixel ISOCELL camera and measure 5.2 inches or 5.8 inches. Furthermore, an early February launch is being predicted, so the phone could be announced in January 2016.

Samsung has not confirmed any of the rumors regarding the specs of the new phone.