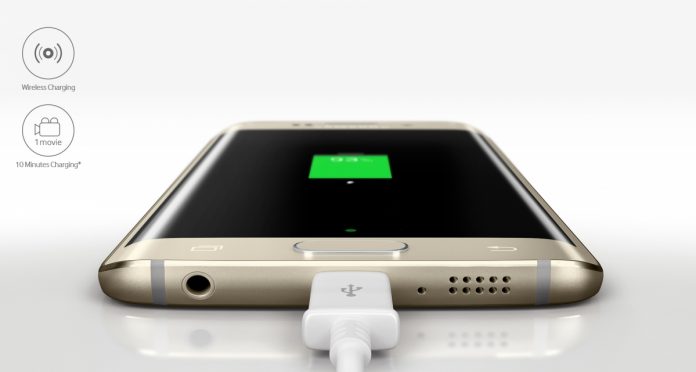 Korean tech giant Samsung seems to be getting ready to make way for the Galaxy S7, the successor to this year’s highly successful S6 and S6 Edge.

The company’s first move is to make reductions on the prices of its Galaxy S6 and Galaxy S6 Edge devices in the Netherlands, Tech Times reported.

However, there is no word as to when Samsung will make the price cuts in the North American market, the Tech Times said.

On the other hand, Alphr said that there are reports in Korean media alleging that Samsung had already begun work on the Galaxy S7.

If the rumors are true, there could be many game-changing features consumers can expect from the successor of the S6 and S6 Edge.

One of these changes, the report said, is an ultra-thin camera sensor that will improve the light sensitivity in the S7’s camera for more dramatic low-light pictures. The sensor reportedly measures only 5 mm, which will thin out the S7’s body compared to the S6.

Recombu suggested that the Galaxy S7 will be powered by Qualcomm’s Snapdragon 820 processor, which is expected to feature improve video frame rates over its predecessor in addition to better heat management capabilities.

This processor, the Ecumenical News theorized, will be backed up by 4GB of RAM, which is more than what the S7’s predecessor currently offers.

Ecumenical News also pointed out rumors circulating that the S7 will have a groundbreaking 30 megapixel rear camera, and an equally exceptional 10 megapixel resolution for the front snapper. The rumors also stated that the upcoming Samsung smartphone will have waterproofing capabilities as well.

Alphr theorized that, according to Samsung tradition, the S7 could be announced in next year’s Mobile World Congress in Barcelona around March next year.