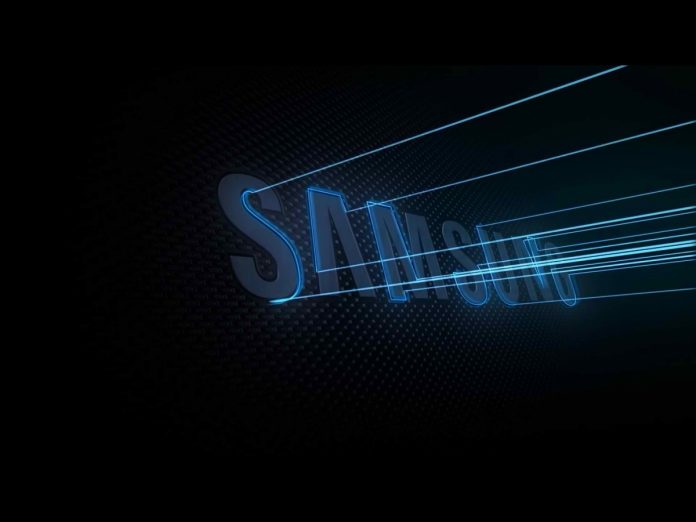 Several rumors have been doing the rounds speculating that the new Samsung Galaxy S7 will be unveiled at an earlier time compared to its predecessors in the past few years, but not by much.

If the rumor reported by website Phone Arena turns out to be true, then the new S7 will get the earliest debut in the S mobile phone series from Samsung on Feb 21, earlier by a little over a week from S6’s March 1, 2015 reveal.

The speculation was brought about by Samsung’s tradition of unveiling the company’s newest flagship phone in about the same time as the annual Mobile World Conference or MWC. Next year’s MWC will be held in Barcelona starting from Feb. 22 and ends on Feb. 25 and so tech buffs were quick to make the assumption.

A few earlier stories have reported that Samsung will unveil the Galaxy S7 on a much earlier unspecified date in January. Samsung has been pretty strict in following a schedule regarding releases of Galaxy S and Galaxy Note devices. The Galaxy S series usually comes out between March and April while Galaxy Note gets a release of its own six months later. But according to a report by Electronic Times of South Korea, Samsung may have already finalized the Galaxy S7 back in September and be ready to roll it out in the first month of next year. In addition, the phone will also allegedly have different versions from a “premium” one to a “sub premium” variety.

Last month, more information regarding the new S7 has surfaced disclosing that the phone will be powered by the Snapdragon 820 SoC in the United States and China. However, other versions will have the new Exynos 8890. A 5.2 inch and a 5.8 inch version will also be available with 3GB and 4GB of RAM inside, respectively.