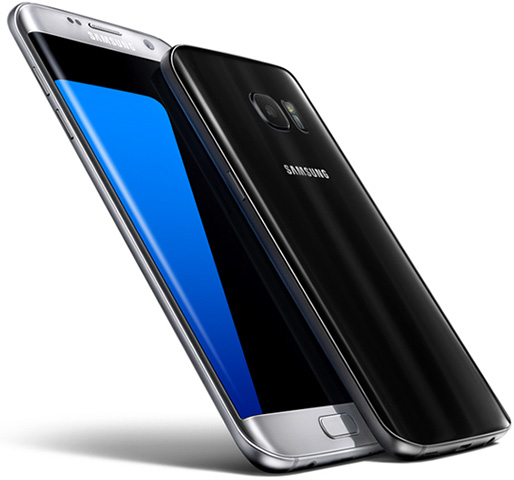 Samsung’s mobile products have been on fire lately literally. Now that the Galaxy Note 7’s production has been halted, it may be time to win some trust back by making improvements on their remaining flagship smartphones, the Galaxy S7 and S7 Edge.

While Galaxy Note 7 users are still scratching their heads and returning their phones, reports say Galaxy S7 and S7 Edge users have noticed that the Always On Display (AOD) feature has been upgraded in the latest update and some Note 7 features were added to their smartphones.

XDA-Developers forum member Hani88 was one of the first to notice this upgrade and noted that the AOD feature in the Galaxy S7 and S7 Edge is now similar to the Note 7’s. However, features like the stock e-mail app notifications and counting numbers for messages and calls are not working. Some of the commenters in the forum believe another update will probably come out in the next few days to address the problem.

So what else was upgraded? Well, the clock, calendar, and image setting are now set to the default digital clock option, and a new calendar app also replaced the two existing calendar themes. Users now have three clock options to choose from digital, analog and world.

Furthermore, any image can now be set to AOD when using the image clock. The upgrade also added a new feature custom clock that allows users to add their own custom text signature. The font can also be customized.

After updating, the AOD feature can now show the information of the songs currently playing on a music app. Battery consumption is also minimized when AOD is used. With the update, the feature will only consume less than 1% of the battery per hour.

Hopefully, this upgrade will get Samsung back into the good graces of their customers. Anyone returning his/her Note 7 should try out the S7 and S7 Edge.