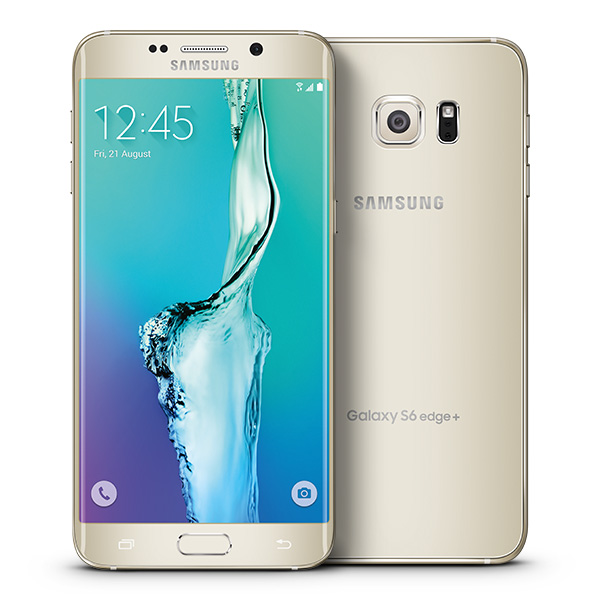 Everything seems to be falling into place for the Samsung Galaxy S7 edge. A recent document released by the Federal Communications Commission or FCC brings out another bit of information about Samsung’s next flagship phone: the battery, which is rated at 3600 mAh.

Government regulatory bodies have been great sources of information for smartphone investigators, and the latest is about the battery capacity of a device with FCC ID A3LSMG935SKOR, reported to be the highly anticipated Samsung Galaxy S7 edge. The latest FCC document to be unearthed shows (under FCC ID Label and Location) that the device’s battery capacity is bigger (about 38 percent) than the Samsung Galaxy S6 edge’s, which is at 2600 mAh. This documentation is required for vendors that are planning to sell their products in the United States

Hardware-wise, collected rumors for the Samsung Galaxy S7 edge say that it will have a screen size of 5.5 inches, which is a bigger than the 5.1-inch screen of the Galaxy S6 edge. It is also believed that the new phone will have a variety of Snapdragon 820 and Exynos 8890 processors, plus other hardware upgrades. This may be the reason behind the increase in battery size; however, it is already known that the new processors are power-efficient. Currently, nobody can really say much about its power consumption and it won’t be known until its release. If it is just for having a longer usable time between charging, Samsung Galaxy smartphone aficionados will truly appreciate a bigger battery capacity.

With the battery information of the Samsung Galaxy S7 edge now revealed, many are undoubtedly speculating that the smaller Galaxy S7, rumored to sport a 5.1-inch screen, will have a 3000 mAh battery capacity. Android Authority tried to look for similar documentation, but failed to do so.

The next flagship phone by the South Korean tech giant is expected to catapult the company back on the lead again. Samsung has not confirmed nor denied any of these speculations.

MacBook Pro 2016 release date: Notebook to be included in next...