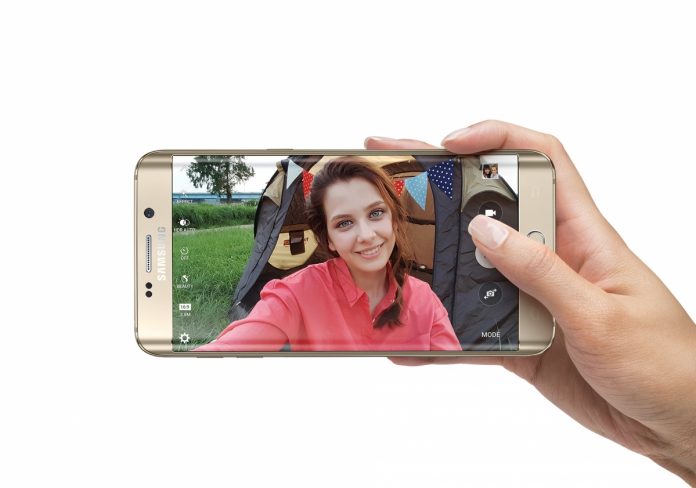 The Sony Xperia Z5 is no longer alone on the top spot of the best camera in a smartphone ranking as DxOmark, a reputable image quality rating website ran by developer DxO Labs, rewarded the same high score of 87 to the Samsung Galaxy S6 edge+. This came in less than three months after the Z5 was crowned the jewel of the lot.

DxOMark praised the Galaxy phone’s excellent exposure performance in all lighting conditions, including low-light where most smartphones struggle. According to DxOMark, it only grappled in very high contrast scenes. The brightest highlight can become overexposed.

Based on the review, the phone’s HDR mode is highly commendable, as it allows the camera to deliver vibrant colors and good dynamic range “even in scenes with high dynamic range … and under extreme low light conditions of 5 Lux.” White balance and color reproduction are top notch as well.

Video recording on the smartphone is far from disappointing, especially in bright light conditions. However, it comes a point lower than the Sony Xperia Z5 in terms of low-light video performance. DxOMark’s test shows a visible loss of fine detail and “handheld walking movement on videos shot in low light results in some noticeable jitter artefacts.” But this is not a deal-breaker for the device. Failure in recording good-quality video is still a common trait among smartphone cameras.