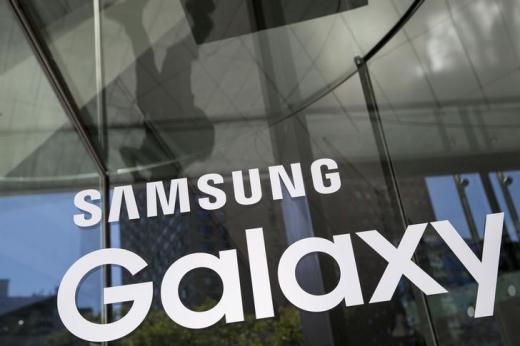 Tech giant Samsung has officially listed two new smartphone models that will cater to mid-range-budgeted consumers, the Galaxy On5 and the Galaxy On7.

According to Yahoo! Singapore, the manufacturer has the upcoming devices, previously dubbed as Galaxy Grand On and Galaxy Mega On, in their Chinese website after accidentally publishing them on Samsung India.

The two will be packaged with respectable specifications for competitive prices. The Galaxy On7 will have 5.5 inch-screen while the Galaxy On5 will be at 5.0 inches, and both will have Super AMOLED displays. The former measures 151.8 x 77.5 x 8.2 mm and weighs 172 grams.

Under the hood, they will run on an Exynos 3475 processor combined with 1.5 GB of RAM and 8 GB of built-in storage, expandable via a microSD card slot. The camera for the rear is at 13 megapixels with aperture of f/2.1, and the front-facing shooter is at 5 megapixels with aperture of f/2.2. The battery for the bigger version is touted to be at 3000 mAh for longer lasting life.

They will be equipped with Android 5.1.1 Lollipop and will have support for China’s 4G FDD LTE standard connectivity. As Samsung Milk Music is also heading to the country with new handsets, the devices will be pre-installed with the feature that allows users access to numerous online radio stations at no price.

The listing also showed the possible bloatware on the device, a response to the newly addressed issue when the company was reportedly sued by a committee in protecting consumer’s rights when they did not previously allow owners to remove pre-installed apps. With the provided information for the memory, users can now decide if they want to delete something that takes too much space on their phone, Sam Mobile shares.

Moreover, the two handsets have also been teased on Twitter by Samsung India for a probable release in their market sometime this month.