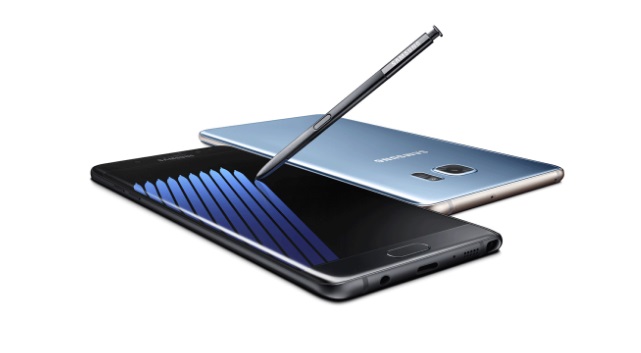 Samsung is reportedly giving their Galaxy Note product line another shot as it is said that the South Korean company plans on making another render for the said lineup.

According to recent reports, the Galaxy Note 8 will arrive at the same time as the equally anticipated Galaxy S8 at next year’s Mobile World Congress (MWC) to be held in Barcelona.

Moreover, it is said that both yet to be announced handsets will be part of the company’s replacement program. Consumers who purchased the highly combustible Galaxy Note 7 will be able to exchange it for the aforementioned premium phones. There is a catch, though. It was noted that the said program will be exclusive to South Korea and it’s not yet sure whether this replacement scheme will be offered to other regions that were stricken by the Galaxy Note 7 fiasco.

Reports further explained that South Koreans who previously exchanged their Note 7s with Galaxy S7s can upgrade to either of the two forthcoming smartphones and their prices will be slashed up to 50 percent.

Since the rumored launch dates of the handsets are pretty much way off, specifications for both the upcoming phablet and flagship smartphone are still undisclosed as of late. However, it is pretty much anticipated that the new Galaxy Note will sport a safer battery pack as speculations suggest that Samsung is talking to another South Korean tech firm in making worry-free battery packs for them.

Meanwhile, the Galaxy Note 7 has taken a huge chomp at Samsung’s finances and it is foreseen to continue in the following year when the rumored upgrade plan goes into full throttle.

Now, fans, especially previous owners of the Galaxy Note 7, are advised to keep themselves in the know about the latest developments within the company including the upcoming exchange/upgrade program.