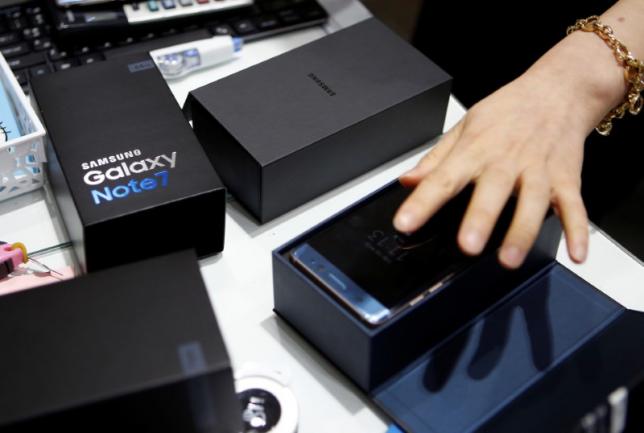 One thing is for sure: Samsung has to find a way to win back their customers’ trust by making sure the Galaxy Note 8 comes out without a hitch. However, the latest reports say that people interested in buying a unit will have to wait a while longer this time around because Samsung won’t be unveiling their latest smartphones at the Mobile World Congress trade show in February 2017.

According to The Wall Street Journal, Samsung will make customers wait until as late as April for the big reveal. Well, after what happened to the ill-fated Galaxy Note 7, the South Korean tech giant will need all the time they can get to iron out all the kinks before they launch the device.

The Wall Street Journal also revealed that Samsung wants to add a button that will launch an artificial intelligence (AI) driven virtual assistant.

“The latest internal prototypes of the premium Galaxy S8 handset include a button on the side edge of the smartphone that would be used to launch a beefed-up virtual assistant based on artificial intelligence, akin to Apple Inc.’s Siri,” sources revealed.

The publication did note that their sources told them that these are just prototypes and therefore changes may be made by the time Samsung unveils the Galaxy Note 8.

Reuters has revealed that Samsung plans to integrate the AI assistant program on their home appliances and wearable devices. The report also said that the AI assistant will allow users to use third-party services.

“Developers can attach and upload services to our agent. Even if Samsung doesn’t do anything on its own, the more services that get attached the smarter this agent will get, learn more new services and provide them to end-users with ease,” Samsung executive vice president Rhee Injong said.

Adding an AI assistant on the Galaxy Note 8 is definitely a step forward in the right direction. More details regarding the smartphone should come out in the coming months, so stay tuned.