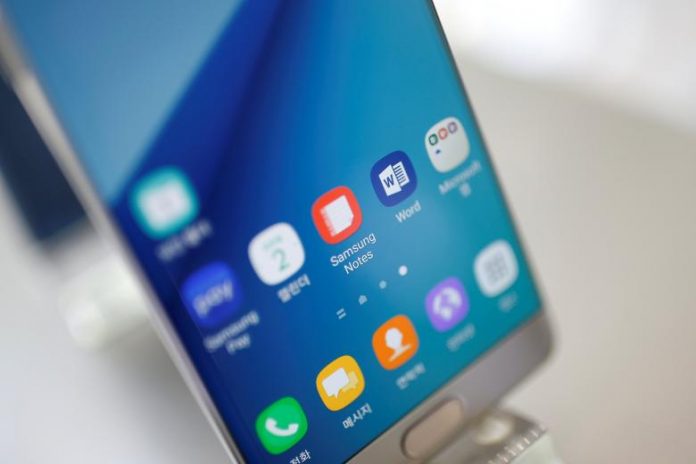 After the horrible fiasco experienced by Samsung brought upon by its own Galaxy Note 7 and the exploding batteries that came with it, it’s hard to fathom if anyone still wants a piece of its rumored replacement, the Galaxy Note 8. To be fair to the South Korean smartphone maker, the fact that it acknowledged the serious defect embedded in the once-hyped phablet should be enough to give the company a chance to give this product line the redemption it deserves.

According to a report, multiple sources online suggest that Samsung is slated to release two new devices in as early as the first quarter of next year. These are the new flagship Samsung Galaxy S8 and the Galaxy Note 8. While there is little effort needed to promote the Galaxy S8, the case of the Galaxy Note 8 is a whole lot different for obvious reasons.

Considering the prospect that the Galaxy Note brand will be forever tied to the exploding batteries of the Galaxy Note 7, Samsung may decide to ditch the name and come up with something that in no way links the new device to the defective one that’s recently been discontinued. This no longer is a new thing in this industry as other companies and manufacturers have done the same, the most notable example of which is Google rebranding its Nexus line and changing it into Pixel. Based on this trend, it won’t be a surprise if Samsung decides to do the same.

Finally, the release of both the Galaxy S8 and the Galaxy Note 8 could very well happen in February next year since the annual Mobile World Congress (MWC) in Barcelona is already scheduled for that month. As for the Galaxy Note 8’s specs, those who are interested may soon come across rumors and speculations in the next couple of months, or soon after the wound caused by the Galaxy Note 7 recall begins to heal.