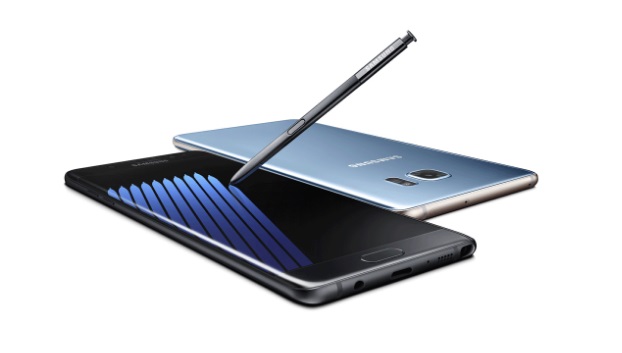 It seems that South Korean conglomerate Samsung will be vindicating the Note lineup as rumors suggest that the company will be releasing another Galaxy Note render in the upcoming year.

The entire tech community is aware by now of the recent debacle Samsung has been dealing as of late due to the piling concerns about their recently released Galaxy Note 7. Though Samsung did everything they could think of in putting out the fire that was consuming the company, such actions were lost battles and the company was left with no choice but to finally put an end to their highly combustible phablet.

With that said, it was noted that the Galaxy Note 8 will be introduced together with the Galaxy S8. The two rumored devices will pose as the company’s extinguisher to the growing number of fiery Galaxy Note 7s all over the world and to hopefully make people forget about the defective phablet.

It is said that both phones will be included in Samsung’s upgrade/replacement scheme. Initially offered in South Korea, the said program will cater customers who previously bought a defective Galaxy Note 7. Earlier reports suggest that the company will be exchanging such device with a Galaxy S7 and by the time that both Galaxy S8 and Note 8 actualize, folks who availed of the program can opt to keep their Galaxy S7 or level it up with either of the yet to be released handsets at half the price.

Meanwhile, Samsung has yet to announce if the said deal will be offered to other countries. However, the probability of such is quite high since it’s a known fact that the Note 7 fiasco has reached a global scale.

Apart from the expected specs upgrade for both Galaxy S8 and Note 8, what consumers anticipate more from the upcoming devices will be its safety and assurance that such incidents won’t happen again.