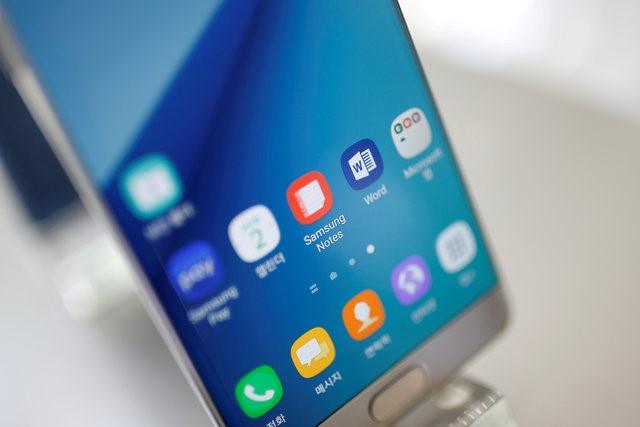 All signs point to Samsung deciding to release the upcoming replacement of the Galaxy Note 7. Although the Galaxy Note 8’s arrival could very well be an unconventional move, the reason for the earlier than usual launch is quite obvious to help in burying and forgetting the trouble caused by the exploding batteries of its predecessor.

Because of the Galaxy Note 7’s fiasco, it was widely rumored that the entire Note series of smartphones from the South Korean electronics company would be discontinued and the best way to offset this massive loss was to come up with better and more reliable lineups, including the upcoming company flagship, Galaxy S8. However, there have been reports coming in that the Note series will not be completely ditched and in fact, the Galaxy Note 8 might be released next year.

The biggest proof of this possible development of a new Galaxy Note phablet is Samsung’s own statement dated Oct. 24, when the company was quoted saying that its upgrade program aimed at helping customers who bought a Galaxy Note 7 will allow them to have their devices swapped with a Samsung Galaxy S8 or the Note 8 once they are officially released next year.

However, a Samsung representative was quick to respond, telling everyone that the mention of a Note 8 as a possible replacement option for those who bought the defective Galaxy Note 7 shouldn’t be construed as an official confirmation or admission that such a device is indeed in development.

At this point, it might be too difficult to accept the notion that Samsung is indeed considering building a successor to the Galaxy Note 7 but it should be noted that not everyone’s has been traumatized by it. In fact, it’s unfair to come to a conclusion that all future Note series of devices will carry the same problem. Obviously, Samsung will be doing all it can for this fiasco not to happen again.

iOS 9.1 jailbreak in the ownership of cybersecurity firm?