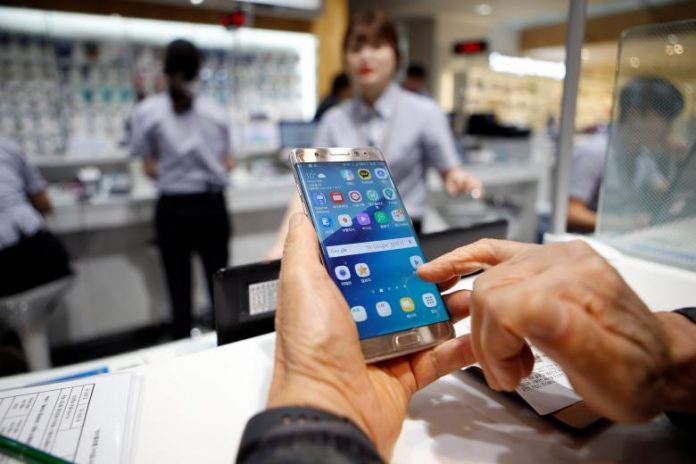 It is no secret that Samsung needs to bounce back from the chaos caused by the Galaxy Note 7. The smartphone has been officially pulled out from the market and discontinued permanently but that does not mean that the tech giant is also ready to drop the Galaxy Note brand altogether. In fact, the Galaxy Note 8 may actually be the company’s way of making amends to its loyal followers.

This week, a statement from Samsung (in Korean) made rounds online. Reuters took the privilege of promulgating the announcement.

“In a statement on Monday, Samsung said customers who trade in their Note 7 phone for either a flat-screen or curved-screen version of the Galaxy S7 can trade up for a Galaxy S8 or Note 8 smartphone launching next year through an upgrade program,” according to the news outlet.

Without delving into the specifics, the South Korean company effectively confirmed that it is not only moving forward with the Note line but also that consumers can expect it to arrive in 2017.

It can be remembered that less than a month after the Galaxy Note 7 made its debut in August, Samsung suspended sales and had a voluntary recall of the phones due to a manufacturing defect. Since then, countless models started catching fire, worrying a lot of its users.

In fact, the situation even became a national issue with airline companies prohibiting the specific phone model on their flights for fear of exploding while midair. The device’s recall, suspension, and even the resulting exchange program have been deemed to lose the company at least $17 billion in revenue.

Mechanics of how former owners of Galaxy Note 7 can score the deal will be highly subjective as “the availability of such a program in other markets will be dependent on the situation in each country.” Unfortunately, the report did not elaborate on what the stipulations would be for what could be a massive project given that it can be assumed that most tech geeks will be taking advantage of the replacement program.