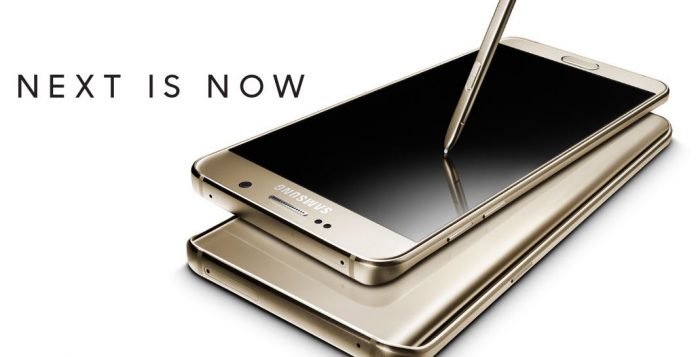 In 2016, Samsung had to recall 2.5 million smartphone units due to battery malfunction which cost them over $5.3 billion. After thorough investigations, the cause(s) of the Samsung Galaxy Note 7 explosion was officially released. Does this mean there is no more Samsung Galaxy Note 8 in the future?

On Jan. 23, in a press conference in Seoul, Korea, Samsung formally announced the cause of Note 7 battery crisis. DJ Koh, the President of Mobile Communications Business of Samsung Electronics, had faced the media to fully explain the results of the investigation, and he also apologized to the public for the incidents.

“A short circuit within the battery may occur when there is a damage to the separator that allows the positive and negative electrodes to meet within the jellyroll. Based on a detailed analysis of the affected batteries, both Battery A from the 1st recall and Battery B from the 2nd recall, we identified separate factors that originated in and were specific to the two different batteries,” according to the statement.

Koh indicated that the Korean smartphone company is determined to put the consumer’s safety as the top priority.

“Technology innovation is important to Samsung, but our customer’s safety is more important. We want to reinstate trust in the brand,” Koh stated.

Furthermore, in order to prove their sincerity and to double check the quality and safety measures, Koh emphasized their multi-layer safety measures and 8-Point Battery Safety Check. The Battery Advisory group of external advisers is also formed.

Considering these developments, is Samsung ready to make some noise in the smartphone global market?

Right now, Samsung has yet to release any official statements regarding the Galaxy Note 8, so consumers will have to wait patiently.