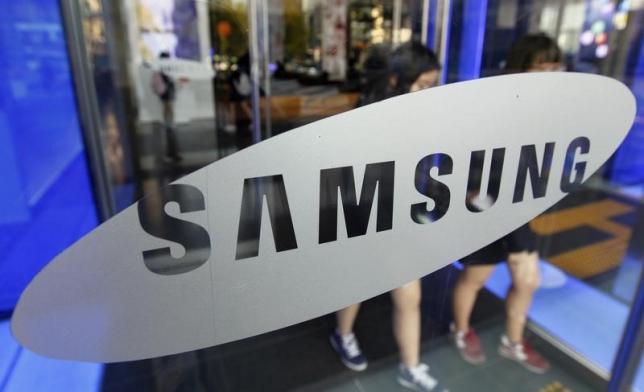 After so much rumor reports, speculations, and leaks, the first set of official renders for the highly anticipated Samsung Galaxy Note 7, the South Korean tech giant’s newest flagship phablet, finally made its way online. Additionally, pre-orders for the upcoming new device have recently started in some countries and by some carriers.

A South Korean tech website has revealed the first set of official image renderings of the upcoming Samsung Galaxy Note 7. The renders showed the new flagship phablet in three different color variants Silver Titanium, Blue Coral, and the newest one reported to be coming, the Gold color variant.

True to what has been rumored about the device in the past several months, the image renders for the Galaxy Note 7 showed that the device sports a curved edge display. There is also the iconic S Pen with the Samsung branding on it. Furthermore, the long rumored iris scanner can be seen on the front panel of the device, just on the other side of the front-facing camera and front-facing LED flash. While unconfirmed, the iris scanner has been long reported to be coming to the device. In fact, there have already been alleged video demonstrations showing how the said feature would work on the new phablet device.

In other news, the Samsung Galaxy Note 7 has recently been made available for pre-order by some retailers in Dubai. The pre-order can be made by depositing an amount of AED 500, or at least $130, in order to secure a slot for purchase when the device becomes available.

The Galaxy Note 7 is expected to be released during Samsung’s Galaxy Unpacked launch event on Aug. 2, and the device is rumored to be made available for purchase on the same day.