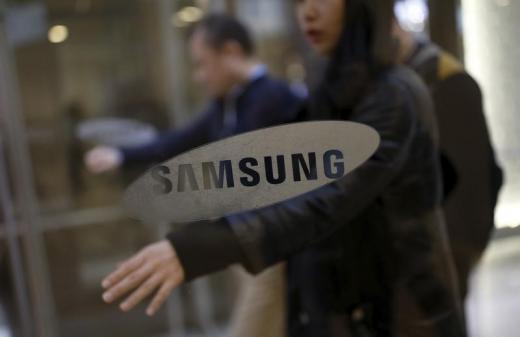 If the latest reports in the rumor mill are to be believed, then the upcoming Samsung Galaxy Note 6 or Note 7 might be coming with a curved screen variant with the addition of a dual main rear camera setup.

The rumor mill has not been short on alleged information about the upcoming flagship phablet from the South Korean tech giant. Recent rumors even pointed out that the device might skip numbers just to be consistent when it comes to the names of the company’s flagships. So, the name Samsung Galaxy note 7 started becoming popular in the rumor mill.

Now, a recent report revealed that Samsung is seeking to go toe-to-toe in the competition against Apple. In the past few weeks, the Cupertino-based company had been rumored to introduce the dual main rear camera setup for its upcoming iPhone 7 Plus device. According to the report, Samsung is also planning to introduce such a feature to its upcoming Galaxy Note 7 flagship phablet and is being considered for the alleged Galaxy Note 7 edge curved display variant.

As for the specs of the Galaxy Note 7, the rumor mill provides a number of details regarding the device, though none of them are official as of now. Based on rumors, the new flagship phablet might sport a 5.8-inch Super AMOLED display with stunning 2560 x 1440 Quad HD resolution, and may come running under the new Exynos 8890 Octa chipset, with a separate, and more premium variant rumored to have a new Snapdragon 823 chipset.