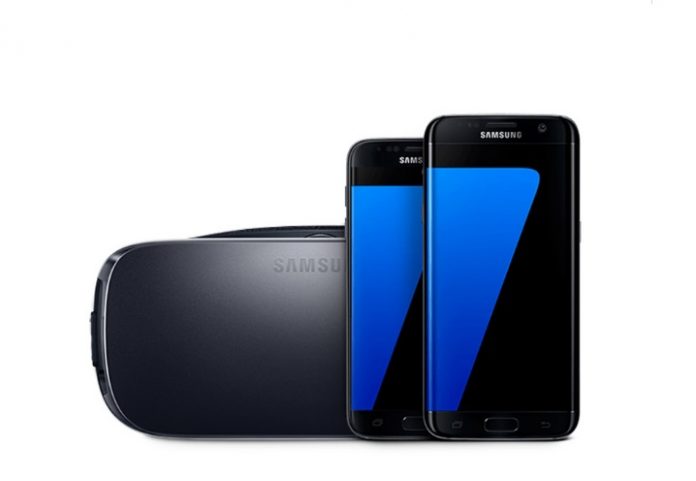 Another nail has been hammered into Samsung Galaxy Note 7’s coffin as the Federal Aviation Administration (FAA) has deemed the explosive handset to be a flight hazard and those who bring the device inside commercial planes will be subjected to massive fines.

Prior to the FAA’s ruling, the now demised handset of the South Korean tech giant was already being restricted by airline companies and passengers were forbidden to bring them on planes.

As per the recent ruling that was released on Oct. 15, passengers are now prohibited from carrying the device “on their person, in carry-on baggage, in checked baggage, or as cargo.” Nevertheless, individuals who accidentally bring with them the hazardous smartphone are advised to turn it off as quickly as possible and to not use or charge it while aboard the plane. There was even a directive addressed towards airline companies not to allow passengers to board their aircraft if they are found carrying the handset.

Moreover, violators of the newly implemented law will be issued fines of almost $180,000 for each violation, not to mention the possibility of doing time behind bars for up to 10 years if proven guilty.

That being said, some of the companies who have vetoed the volatile handset include Singapore Airlines, Air New Zealand, Emirates, Qantas, Virgin Atlantic, and even AirAsia. Moreover, reports also say that the international airport in Hong Kong and the aviation officials in Canada have followed the same directive.

Meanwhile, it can be recalled that Samsung ordered a massive recall of the product and replaced the defective Note 7s with a “safer” render. Just when everything seemed to be over, earlier this month, the safer version of the handset started emitting smoke inside a Southwest Airlines plane and the pilot was forced to perform an emergency landing. As a result, Samsung then recently announced that they will discontinue the production of the short-lived flagship.