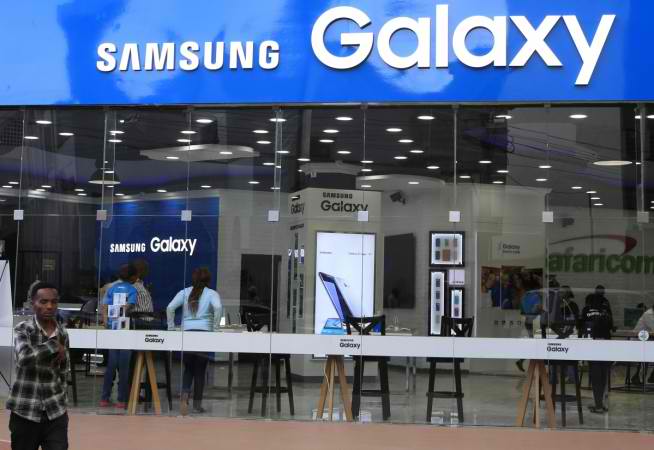 The Samsung Galaxy Note 7, the new flagship phablet of the South Korean tech giant, would allegedly be launched during the upcoming Galaxy Unpacked event on Aug. 2, and would be coming with 3,600 mAh worth of battery power, at least according to a mobile industry tipster from Russia.

Russian mobile blogger Eldar Murtazin has recently revealed that the new and upcoming Samsung Galaxy Note 7 would be coming with a 3,600 mAh battery. Also, Murtazin had allegedly put the new flagship phablet to the test and the device was able to pull off 20 hours of continuous playback when set at maximum brightness.

To recall, the previous version of the flagship phablet, the Galaxy Note 5, had a 3,000 mAh battery. GSMArena had put the Note 5 to the test and its power lasted for 13 hours and 51 minutes during video playback at maximum brightness.

In the past, the upcoming flagship phablet was rumored to be coming with a 4,000 mAh battery. However, given that a huge leap in battery capacity is sort of unlikely, the 3,600 mAh battery does seem more plausible.

As for the other specs of the device, the rumor mill had been hinting that the upcoming flagship phablet could very well sport the new Snapdragon 821 chipset which is an overclocked variant of the Snapdragon 820 flagship chip of Qualcomm, with a second variant to be possibly powered by the Exynos 8893 chipset. The device is expected to sport the highest amount of random access memory (RAM) for a Samsung device yet a whopping 6 GB which could mean that the device can handle more than a heavy load of multitasking activities. Storage variants tipped include a base 64 GB model, to be followed by a 128 GB model, and with the 256 GB model being the biggest one all three are expected to support storage expansion via the microSD card slot.