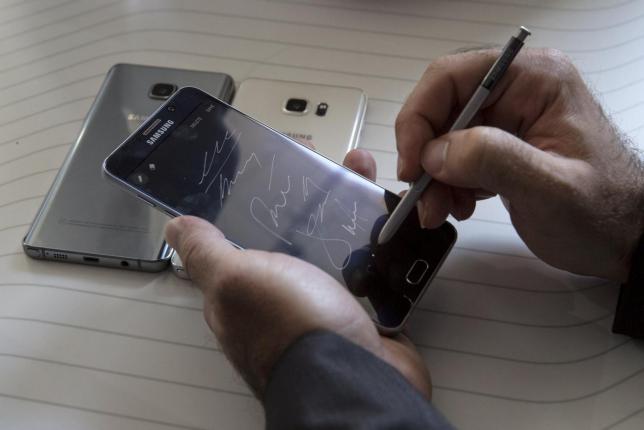 There are only a couple of weeks left before Samsung makes the new Galaxy Note 7 official, but rumors, speculations, and leaks have been quite abundant as of late and leading up to the highly anticipated launch event next month.

According to Android Community, the upcoming Samsung Galaxy Note 7 is expected to be more like a big sibling to the recently released Galaxy S7 Edge, and proof of that is the seemingly identical design as well as the dual edge display the South Korean tech giant unveiled this year. And if compared to its predecessor, the Samsung Galaxy Note 5, this new generation phablet is supposedly taller and thicker, the same report said.

It isn’t sure if consumers will find it disappointing, but the rumored display of the Galaxy Note 7 isn’t 4K resolution, which means it likely will stick with the quad high-definition on a screen that’s at least 5.5 inches in size. Furthermore, Qualcomm’s Snapdragon 821 processor is the most certain of all specs rumors. The thing is it won’t make any sense for Samsung to use an older or less powerful mobile chipset on a device it hopes to become one of the premium models in the Galaxy lineup.

Meanwhile, a new video emerged recently, showcasing how fast the new iris scanner feature is in terms of unlocking the phablet, while also highlighting the “Grace UX” Samsung’s latest version of its TouchWiz user interface based on Google’s Android mobile operating system.

It’s good to hear that the device will come in with 4 GB of random access memory (RAM), as Samsung isn’t really known to be that generous in their previous smartphones and tablet devices. Although the 4 GB RAM revelation killed off rumors that the device will be equipped with 6 GB, it still is more than enough to make it appear as if it’s a lot faster than its predecessor.