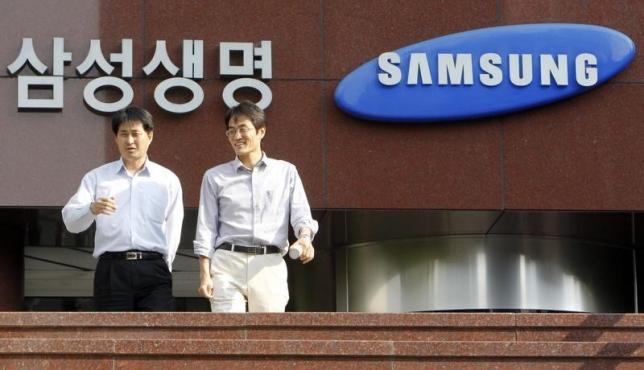 There’s no other upcoming phablet out there that’s getting more attention than the Samsung Galaxy Note 7. With a bunch of rumored specs and features that’ll put other competing phablets to shame, including its predecessor, this one has the makings of a device that people would willingly line up for.

For the past several weeks, information about the device primarily came from rumors and leaks, which obviously aren’t reliable. But before the Galaxy Note 7 is slated to be unveiled a couple of days from now, there’s a bunch of fresh renders that surfaced online and according to GSM Arena, these new renders could actually be Samsung’s official press renders.

The renders show information that most of those who religiously follow rumors about the device already know, but the level of detail in creating them is worthy of praise. Aside from the complete all-around view, they also show that the device is offered in three distinct colors blue, silver, and black.

For the sake of those who are either uninformed or misinformed, the upcoming Samsung Galaxy Note 7 wears a huge 5.7-inch screen with Super AMOLED display, coupled with Corning Gorilla Glass 5 that makes it virtually immune from scratches. Unlike the previous generation Galaxy Note, this one comes with a highly innovative screen with slight curves at its side.

The phone/tablet hybrid will also come with an S Pen that Samsung claims to be very helpful in doing communication tasks all in one device, including texts, chat, and emails.

But certainly, the most awaited feature of the Galaxy Note 7 is that it is expected debut with the Samsung Gear virtual reality (VR) headset, per Tech Radar. The VR headset, according to the report, will come with a home button to make sure the user no longer needs to turn to the phone in order to go back to a previous menu or option.