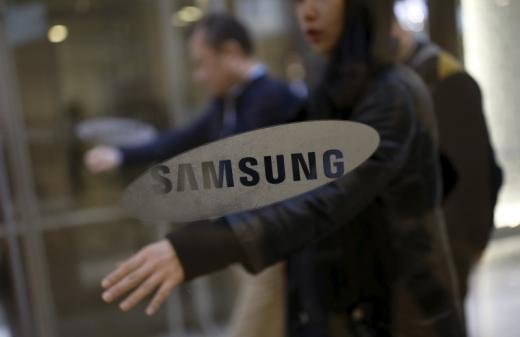 Rumors have it that Samsung’s touted next flagship device, Galaxy Note 6, may be powered by the new firmware update after Marshmallow, dubbed as Android N.

According to reports, the gadget is deemed to be unveiled with the OS during its supposed introduction in the third quarter of the year between July to September, as Google reportedly has the development of Android N underway.

What may have added to the assumptions is that the tech giant is speculated to release the OS during the Google I/O 2016. The event is slated to take place on May 18 to 20, 2016 and tech followers and observers who want to participate have to register to get a preview of its features, which may include bundled and direct-reply notifications and multi-windows modes for increased productivity.

When it comes to the specifications of the Note 6, it is predicted to be equipped with a 5.8-inch high definition AMOLED display in 2560 x 1440 pixel resolution. Similar to the current offerings Galaxy S7 and Galaxy S7, it may also become available in two variants – one powered by Qualcomm Snapdragon 820 processor and another with Exynos 8 chipset.

Other features that may be included are 12-megapixel main camera and a bigger RAM. The lens is expected to have Super Optical Image Stabilization System, allowing users to take quality photos in low-light conditions, while the RAM may have 6GB capacity which is more than the normal 4GB RAM of most flagship phones in 2016. The built-in memory can either be 32GB or 64GB expandable with microSD slot.

Meanwhile, previous reports suggest that Samsung may have applied for a patent on its S Pen which will make it possible to double as a stand support for the smartphones in the Galaxy Note series. However, it remains to be seen if this comes to fruition.

Since Samsung has yet to announce any official detail, available information should be taken with a grain of salt.

Xbox One X pre-order rate exceeds all records set by other...