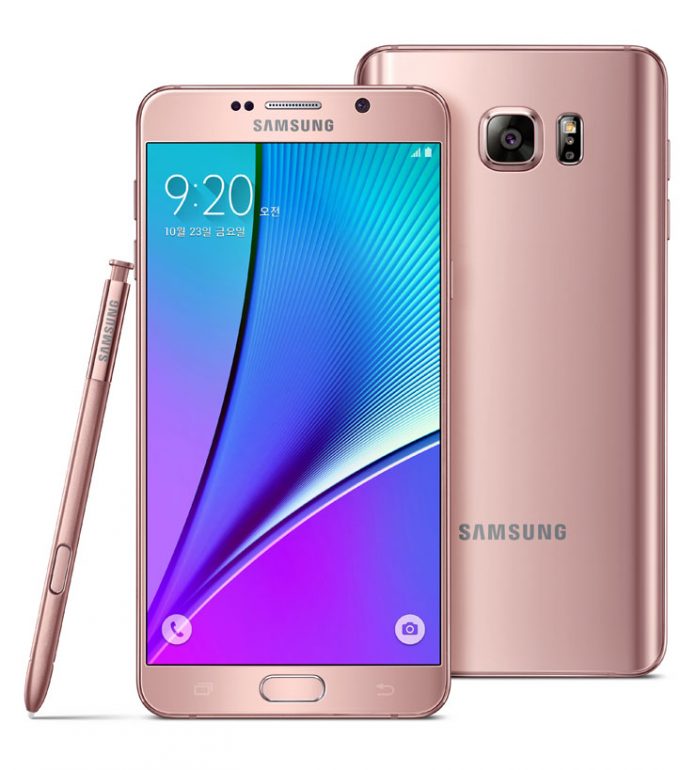 Although Samsung’s Galaxy Note 5 boasts sleek look and great specifications, it had some challenges on its S-Pen after a number of users have complained about it getting stuck and potentially destroying its pen detection mechanism.

Samsung had included in its manual some instructions on how to insert the pen correctly. However, some users have inserted the S-Pen backwards, meaning the flat part went in prior to its pointed part. With this, the S-Pen got stuck, making some users resort to pulling it out by force. Those who did this faced an even bigger problem, as their phablet pen’s tip broke and destroyed its detection mechanism.

Initially, users complained to Samsung about their predicament, but the Korean-based company simply advised its users to refer to the instruction manual for the correct procedure. Definitely, the said reference material did not include how to remove a stuck S-Pen, otherwise known as pen gate, as they may not have foreseen this issue before.

Nonetheless, Samsung has reportedly finally taken a bigger step to address this. According to Phandroid, the company has initially changed its packaging to remind users how to insert the S-Pen correctly. Now, it has also changed its circuit boards for Samsung Note 5, incorporating a safer ejection feature in order to avoid peg gate. The same report revealed that the new design is working very well and can give users peace of mind, should they accidentally insert their S-Pens incorrectly.

It needs to be noted that only the newer models carry the revised circuit board design. The downside, however, is that there is no way to find out if the handset has the old or new circuit board design without opening the device. With this, it is still safer for users to insert their S-Pens in the correct manner in order to avoid “pen gate.”

OnePlus Two Specs And Release Date: Announcement due in July