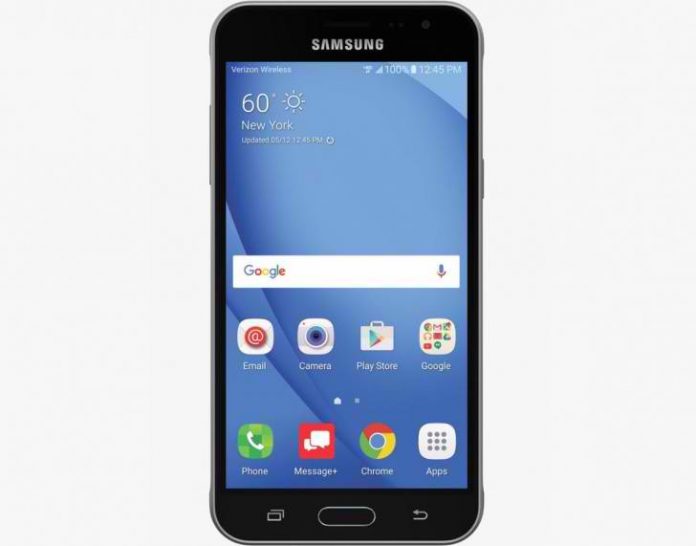 The device is available via Verizon for a prepaid plan, making purchases for the device free of any long-term contractsas the carrier puts it, “pay for what you want, when you want it.” The new Galaxy J3 2016 can be bought for $109.99, which makes the smartphone worth it if one will consider the level of specifications that it carries under the hood.

The device runs under Spreadtrum SC8830, with a quad-core ARM Cortex A47 CPU clocking in at a speed of 1.2 GHz frequency. A Mali 400 GPU handles the device’s support for gaming and playback.

The device was released in two variantsone that has an 8GB internal memory and another with 16GB. Verizon is offering the 8GB version. The device packs 1.5 GB of RAM. The memory can be further expanded via an external microSD of up to 128GB. Unlike some of the devices that were released recently, the Samsung Galaxy J3 2016 has a dedicated microSD slot leaving the SIM2 slot open for use even if the user finds the need to insert a microSD card.

As for the camera, the Galaxy J3 sports a 5-megapixel main rear camera with a 2-megapixel front snnaper for selfies and other similar purposes.

The device runs Android Lollipop 5.1.1 out of the box and is powered by a removable 2,600 mAh battery.