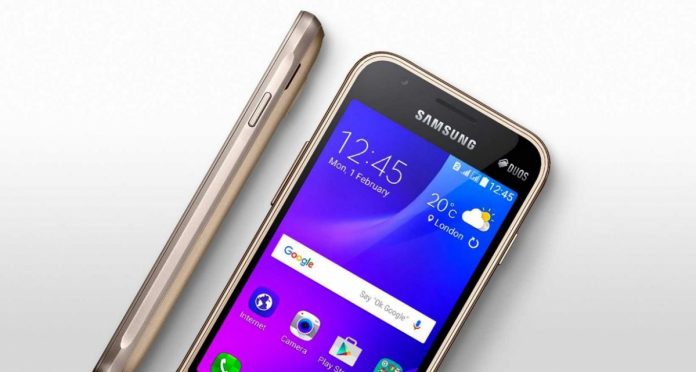 As detailed by the official website of Samsung Philippines, the new Galaxy J1 Mini comes with a set of humble hardware and software specifications, targeting users who either do not have enough budget for flagship level premium smartphones, or simply for those who just like to keep their devices as simple as it can be.

The Galaxy J1 Mini launched in the country sports a design that is similar to the Galaxy J1 Nxt that was previously launched for Bangladesh.

It packs a humble amount of 750 MB of RAM, along with 8 GB worth of built-in internal storage capacity. For more storage, the device supports a microSD external expansion of up to 128 GB worth.

As for the camera, the new Galaxy J1 Mini features a 5 megapixels CMOS main rear camera, with the capability to record videos of up to 1280 x 720 pixels HD in resolution and at a 30 fps frame rate. It comes coupled with a .03 megapixels VGA front facing camera for selfies and other similar purposes.

The device is powered by a 1,500 mAh battery, which boasts of power of up to eight hours of 3G talk time, nine hours of Wi-Fi usage, seven hours of browsing, or 29 hours of audio playback.

The new Samsung Galaxy J1 Mini boots on Android Lollipop 5.1. No pricing information has been announced as for now.