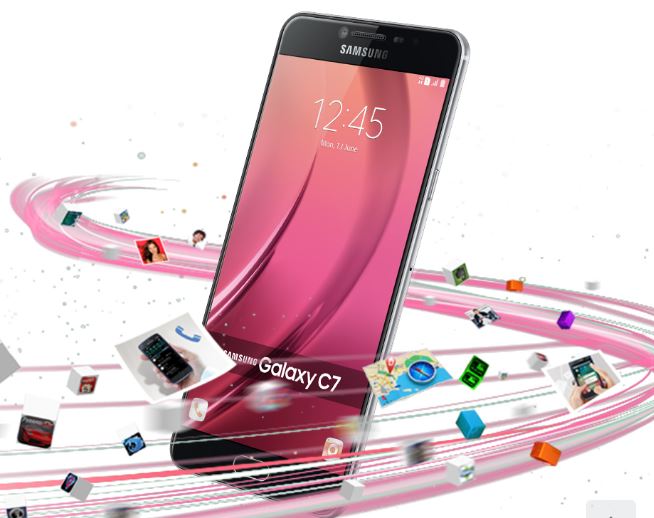 Samsung is about to roll out a new device as its other flagship, the Galaxy C9, has already been certified in the United States by the Federal Communications Commission (FCC). Now, the device is said to have received certification from China’s regulatory agency, TENAA, and this means that the phone could be announced very soon.

It was also claimed that the upcoming device will be powered by Qualcomm’s Snapdragon 652 chipset with 6 GB of random access memory (RAM), along with 64 GB of internal memory which can be expanded up to 128 GB via a microSD card.

It was also said that the Galaxy C9 could come in only one color Gold and will come with Android 6.0.1 Marshmallow.

Meanwhile, a new teaser hints that the smartphone could launch alongside the Galaxy C9 Pro. According to Gadgets.NDTV, the teaser, which was first picked up by Galaxy Club by Weibo, says that the C9 Pro will feature the “Next level of antenna craftsmanship.” Other than hinting that the phone will be available in Rose Gold, no other details have been given about the Galaxy C9 Pro.