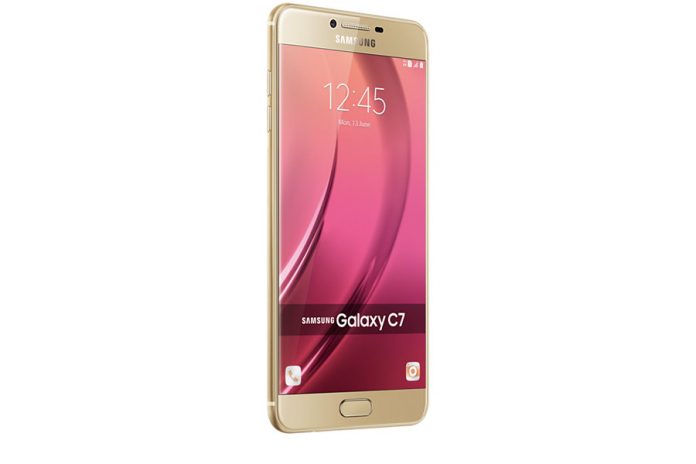 These are turbulent times for Samsung. Can they turn their luck around after the Galaxy Note 7 debacle? Well, it sounds like Samsung is ready to take a step forward once again because the company has begun teasing a new smartphone on their official Weibo account. While Samsung did not say what the phone was, industry insiders believe it is the Galaxy C9.

Sources believe the smartphone will come out in China before the month ends, and the handset will probably appear in the United States by mid-November. Right now, insiders don’t know if Samsung has any plans of releasing the Galaxy C9 in Europe, however, there is always a possibility that this will happen.

Insiders say a region-exclusive release has happened before with the Galaxy A-series. The Galaxy A smartphones were distributed in China first before it slowly became available in other markets around the globe.

Reports are saying the Galaxy C9’s release must be close since a Galaxy-branded smartphone passed through the Federal Communications Commission (FCC) recently. SamMobile believes this is for the Galaxy C9.

Sources believe the Galaxy C9 will be a 6-inch handset with a full HD display (1080 x 1920 pixels). The smartphone will allegedly have 6 GB of random access memory (RAM), a Qualcomm Snapdragon 652 processor, a 16-megapixel rear camera, a 16-megapixel front camera, a 4,000 mAh battery, and 64 GB of internal storage space which can be expanded further up to 256 GB with a microSD card.

The Galaxy C9 will supposedly use the Android Marshmallow 6.0.1 operating system (OS) out of the box, but it can be upgraded to Android 7.0 Nougat.

As of this moment, Samsung has yet to announce that the smartphone they have been teasing is indeed the Galaxy C9. Until they make a confirmation, all reports concerning the smartphone are rumors at best, so readers are advised to take everything with a grain of salt.

Google+ makeover: What's new and what to expect