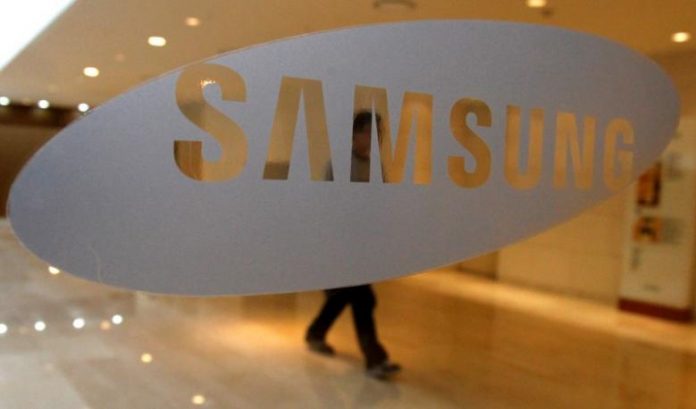 One of the most anticipated upcoming smartphones from Samsung is another member of the Galaxy lineup, the Galaxy C9. And while the majority of information found online for the past couple of months have all been rumors and speculations, the latest one seems to be the most reliable.

After appearances in a couple of benchmarking sites, the Galaxy C9, according to GSM Arena is rumored to be wearing a 6-inch screen with a full high-definition display. It also is monstrous in other specifications, including a powerful Qualcomm Snapdragon 652 chip combined with a 6 GB of random access memory (RAM). But one thing that remained a mystery was the battery capacity, which if one considers the set of powerful hardware, could mean that the smartphone might just drain its battery so quick that it won’t last a day.

The good news though is that new information out of a leaked Federal Communications Commission (FCC) certification revealed that the upcoming device will be featuring a more than enough battery capacity of 4,000 mAh. The leak, which came in the form of a screenshot, appeared to have been focused on revealing the e-label, but observers seem to be more intrigued by the battery. Well, it’s actually more of a relief considering that a smaller battery capacity would have negated all the good stuff inside the phone.

And because the South Korean giant isn’t shy in giving its Galaxy lineup of smartphones the best cameras in the market, this one’s also getting one in the form of a 16-megapixel lens, both in front and at the rear. What’s also very interesting is that the internal storage is placed at 64 GB along with rumored support for up to 256 GB through expandable memory.

The Samsung Galaxy C9 may be released in a couple of months.