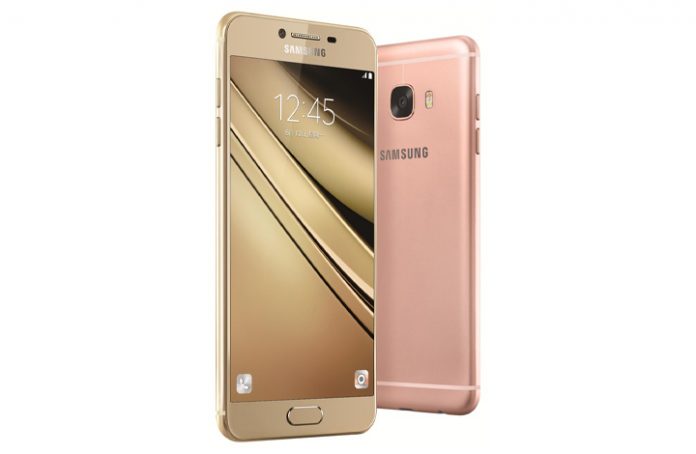 Rumors currently abound about Samsung’s new Galaxy C7 handset has appeared in another country aside from its believed restricted launch in China, with speculations arising that the possibility of a release to other territories could be next.

The Galaxy C7 phone was officially announced by the Korean tech giant in China after the company received its telecommunications equipment certification from TENAA in the country late last month. It was believed that the phone was developed exclusively for the territory, with the possibility of a release to other countries dim.

However, the International Business Times of India recently reported that the Galaxy C7 might actually be releasing in the publication’s home country. The device inexplicably turned up in Zauba, a website dedicated to collecting information regarding products going in and out of India.

This has spurred speculations that Samsung might indeed be releasing the Galaxy C7 to the country, which goes against the previous belief that the phone was for exclusive release in China. If it truly is releasing to India, then the possibility also exists that Samsung might bring the Galaxy C7 to other countries, with the arrival to India simply the beginning of a greater release to other Asian territories and maybe even the world.

If the release holds true, then the Galaxy C7 will have to face the likes of the Xiaomi Mi 5, the Google Nexus 5X, and the OnePlus 2 which are the current juggernauts in India’s handset market.

As for the specs of the Galaxy C7, the phone carries a 5.7-inch Super AMOLED display capable of showing a 1080 x 1920 Full HD resolution with the Adreno 506 graphics processing unit (GPU). The Galaxy C7 will also run on Qualcomm’s Snapdragon 625 processor, running with an octa-core unit with a 2 GHz speed. The device’s memory capacity sits at a substantial 4 GB of random access memory (RAM), with storage space coming in either 32 GB or 64 GB variants.