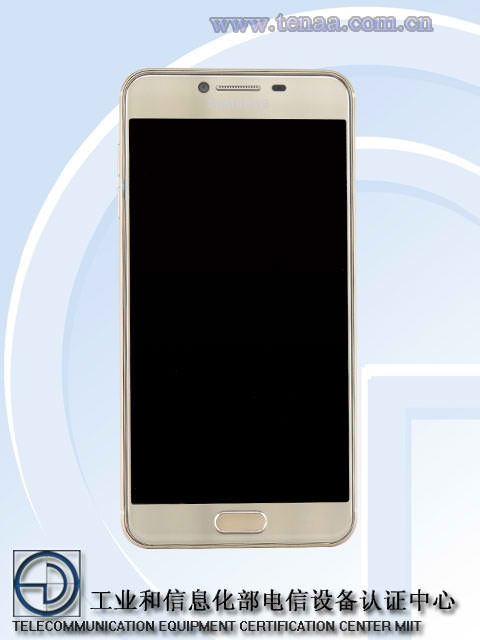 The long rumored Samsung Galaxy C5, while it has not been officially announced yet by the South Korean tech giant, can now at least be considered as an upcoming device at least in China. This is because the device recently passed through the country’s Telecommunication Equipment Certification Center (TENAA.)

Samsung has been rumored for the past few weeks to once again launch another line of Galaxy smartphones. Joining the already established lines of the Galaxy S, Galaxy J, and Galaxy A will be the Galaxy C. The first two devices tipped to be included in the new line were the Galaxy C5 and the Galaxy C7. Both of them sport mid-range to premium specifications.

While the Galaxy C5 has been a topic for various rumors and even leaked images in recent weeks, it wasn’t until now that it has finally been given significant progress officially.

The device can be considered a level higher than being a mid-range since the TENAA certification showed that it runs under an octa-core chipset with a CPU clocking in at a speed of 1.5 GHz maximum. The device sports 4GB RAM and two variants of 32GB and 64GB worth of built-in internal storage capacity. It supports external microSD expansion of up to 128GB.

In terms of camera, the smartphone sports an 8-megapixel main rear camera and 8-megapixel front facing one. The device boots on Android Marshmallow 6.0.1 out of the box and is powered by a 2,600 mAh battery.

While the TENAA certification is a clear indication that the device could very well be released in China at least, Samsung is yet to officially announce a release date for the new Galaxy C series.