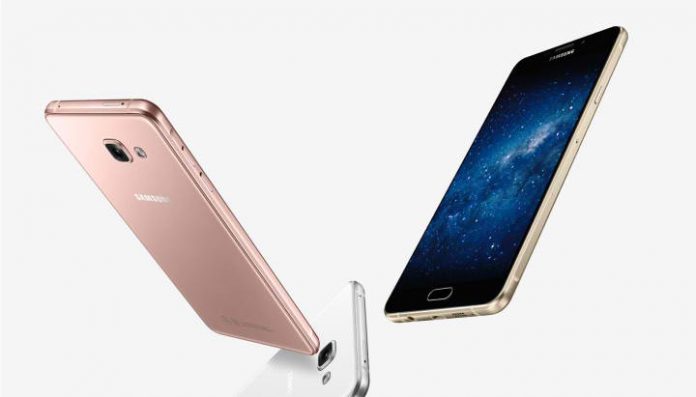 Roughly a month ago, a rumor surfaced that Samsung is working on a Galaxy A9 Pro. Aside from that piece of information, nothing more was revealed. However, a relatively new entry was added to the  database of benchmarking website GFXBench and it shows that a Samsung Galaxy A9 Pro with model number SM-A9100 was tested.

The Samsung Galaxy A9 Pro specification is quite promising for a high-end smartphone, based on the GFXBench result. The device tested comes with Android 6.0.1 Marshmallow, 4 GB of RAM, an octa-core Qualcomm Snapdragon 652 processor, and an Adreno 510 for the GPU.

The result also shows that the rumored Samsung smartphone will have an internal 32 GB of ROM that will give its users 25 GB to play with. Its rear-facing 15 MP autofocus camera comes loaded with face detection, LED flash, and touch focus while a 7 MP camera will be at the front. Both shooters are capable of taking videos in FullHD.

Overall, this is a great improvement over the Samsung Galaxy A9 (2016) that came with Android 5.1.1 Lollipop, 3 GB of RAM and a 13-megapixel main autofocus camera.

The weird part is, the screen size of the Galaxy A9 Pro is smaller. It has a 5.5-inch full-HD 1080×1920 pixel resolution display, while the Galaxy A9 comes with a 6-inch Super Amoled full-HD display.

However, Softpedia stated that the newly-tested phablet still has a great potential. It positively assumes that the Samsung Galaxy A9 Pro will come with a MicroSD slot since all smartphone models in the Galaxy A series have one, which the GFXBench entry did not mention.

The Samsung Galaxy A9 Pro, based on the GFXBench listing, will also come equipped with a plethora of features, which includes GPS, accelerometer, compass, barometer, pedometer, proximity sensor, NFC (Near Field Communication) and WiFi. However, Bluetooth and gyroscope are crossed out on the GFXBench entry.