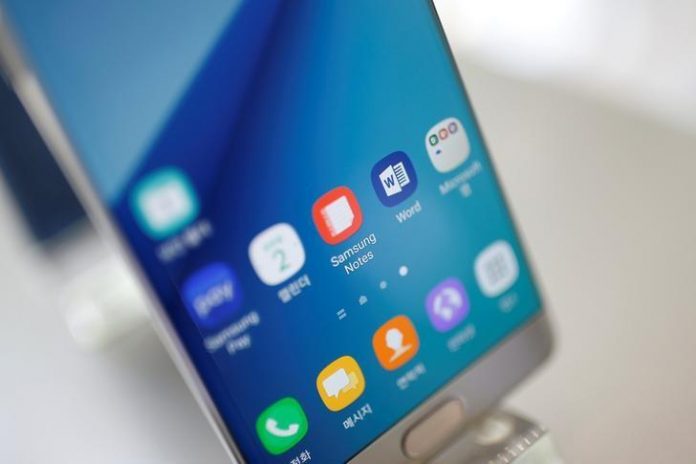 Samsung started adding several new smartphones to its extensive collection last year with the introduction of the A-series, and while majority of the models belonging to this lineup have already seen their respective updates and refreshes this year, the Samsung Galaxy A8 (2016) unfortunately is still waiting for an official announcement. It actually is quite awkward that all the other units are poised to get an official launch for their 2017 versions while the Galaxy A8 (2016) remains unconfirmed.

But per GSM Arena report, there’s a good chance the smartphone will eventually be unveiled sooner than later since several product renders have been spotted recently, while a couple of benchmarks results were uploaded. The report added that based on those renders, the phone will come equipped with a “glass sandwich” design wherein glass is seen on the front portion of the phone as well as the back, while a metal frame is inserted between them.

As far as the specifications are concerned, the device is expected to carry a large 5.7-inch screen while sporting a 1080p Super AMOLED display. Samsung reportedly will be using its own Exynos 7420 chipset to run this smartphone. Android Authority adds that it will be equipped with 3 GB of random access memory (RAM) and a 16-megapixel rear camera. Other notable features include a 32 GB expandable storage slot and fingerprint scanner found on the Home button.

The most important improvements, judging by the rumored specs aforementioned and the specs of the last year’s model, are the added RAM and the new Android 6.0.1 Marshmallow mobile operating system. The previous Samsung Galaxy A8 had 2 GB of RAM and the Android 5.1.1 Lollipop.

And considering that Samsung markets the A-series as a midrange smartphone option, the collection of specs and features for the updated version certainly would place the Galaxy A8 (2016) almost in the same level of other premium smartphones out there.