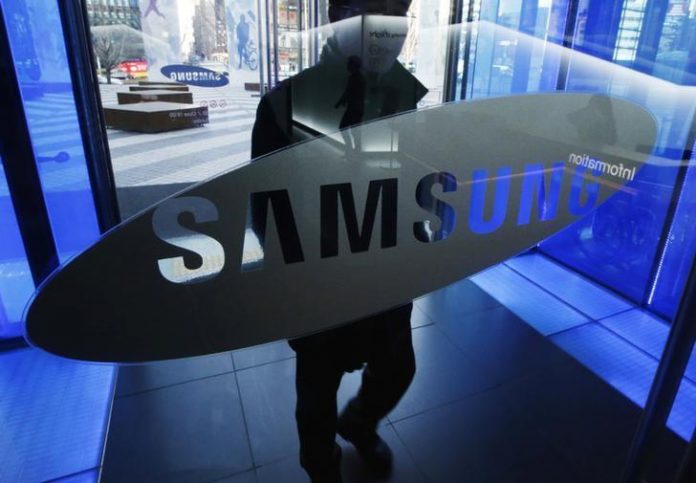 It’s been several weeks already since rumors about the existence and imminent release of the Samsung Galaxy A8 (2016) first started surfacing. As a matter of fact, there have even been a couple of supposed benchmark score leaks, which in turn have provided a lot of information about the upcoming mid-range smartphone from the South Korean electronics giant.

Just recently, GSM Arena reported that Samsung has finally unveiled the new handset in its home country. As expected, majority of the physical and aesthetic components of the phone are pretty similar to last year’s version. Well, it’s not really a bad thing considering that the original Galaxy A8 was loved because of its unibody and metallic design. Likewise, the 5.7-inch screen has been retained, including the super AMOLED capacitive touchscreen and the 1080 x 1920-pixel resolution. However, it isn’t clear if the same pixel density is offered in this device or if there is a better one.

Furthermore, the Samsung Galaxy A8 (2016) will have an updated random access memory (RAM) of 3 GB, which by the way is better than the 2 GB RAM of its predecessor. Meanwhile, internal storage starts at 32 GB, which means the storage of last year’s version is retained. There is no information given as to the maximum expandable storage capacity.

Per NDTV, this year’s version of the Galaxy S8 will be running Google’s Android 6.0.1 Marshmallow operating system. Although there is a possibility that an automatic update to the new Android 7.0 Nougat will be given once it is released. As for its processing power, the phone will use the same Exynos 7420 octa-core chip from Samsung. Although it is relatively old compared to other upcoming smartphones, it still remains capable with four cores that are clocked at 2.1 GHz and another four with 1.5 GHz.

There still is no information as to when the Samsung Galaxy A8 (2016) will be available in the North American and European markets, but it will be released in South Korea this week.

Xiomi Mi Note 2 specs: Device rumored to be offered in...