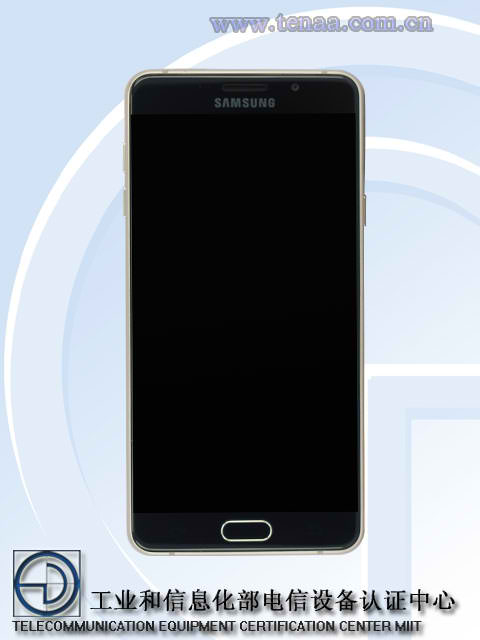 Hinting more and more on an upcoming release soon, the long rumored Samsung Galaxy A7 2016 just got certified by the U.S. Federal Communications Commission (FCC). This means that the device will soon have a North American release.

Aside from the device going through the FCC, the Samsung Galaxy A7 2016 also recently went through the Chinese regulatory body Chinese Telecommunication Equipment Certification Center or TENAA, revealing key specifications of the device along the way as well as set of images.

If one will base on the TENAA listing, the Samsung Galaxy A7 2016with model number SM-A7100runs under an octa-core processor of yet unspecified brand and CPU at 1.7 GHz frequency. Previous benchmark results that were leaked showed the device with the Exynos 7580.

In terms of memory, the device has also been upgraded. Now, it is expected that the Galaxy A7 2016 will pack 3GB worth of RAM along with 16 GB worth of built-in internal storage capacity. Likewise, it has support for external microSD expansion of up to 128GB.

As for the camera, it will have an unspecified main rear camera that can range from 8 megapixel to 13 megapixels. The Galaxy A7 2016 might also have recording capabilities of up to 1080p Full HD videos. Meanwhile, it comes with a 5-megapixel front facing camera.

Samsung has not revealed any official details about the upcoming smartphone yet.