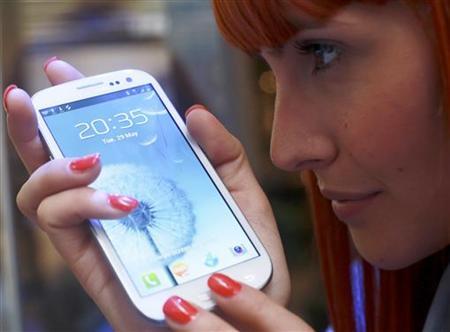 Samsung just revealed that it will be mass producing the world’s first 12 gigabit (12Gb) low power, double data rate 4 mobile DRAM that will open the doors for a massive 6 GB worth of RAM on mobile devices.

As reported by the Samsung Electronics Official Blog, Samsung Tomorrow, the 12Gb LPDDR4 mobile DRAM that is based on Samsung’s advanced 20-nanometer (nm) process technology will focus on delivering power and speed that comes with high efficiency that will set the standards for the next generation of mobile device technology.

“By initiating mass production of 12Gb LPDDR4 mobile DRAM in an extremely timely manner, we now are not only helping OEMs to accelerate their moves to the next generation of mobile devices, but also providing functionality that will give mobile consumers greatly enhanced user experiences,” said Joo Sun Choi, executive vice president of Memory Sales and Marketing at Samsung Electronics. “Furthermore, we intend to closely collaborate with our global customers to move beyond premium smartphones and tablets in creating new digital markets that embrace the full potential of cutting-edge technologies like next-generation mobile DRAM.”

So, how fast can this 12Gb LPDDR4 DRAM can be? Compared to DDR4 DRAM for computers, Samsung’s new technology performs twice as fast, while using 20% less energy compared to computer-based DDr4 DRAM. Compared to its predecessor 8Gb LPDDR4 technology, it runs 30% faster at 4,266Mbps (megabits per second).

This new technology also opens the door for 6GB RAM on mobile devices in the future. In the not so distant next generation of smartphones, users will be seeing flagship devices with highly powerful 6GB LPDDR4 RAM, offering super smooth and seamless operation and heavy multitasking on the device.