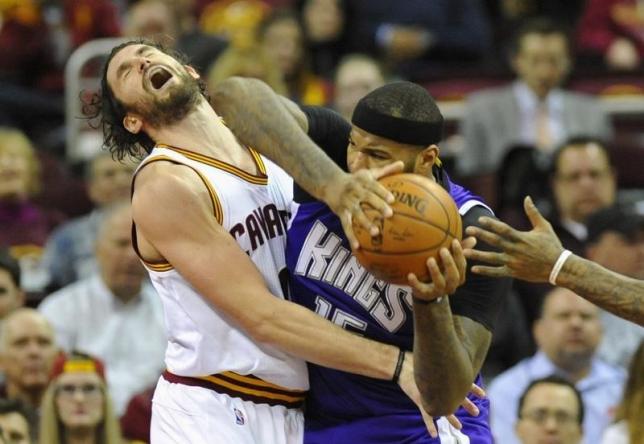 The Sacramento Kings and its most important player, DeMarcus Cousins have the most awkward relationship in all of basketball. The polarizing big man is one of the most talented players in his position and no doubt any team that gets an opportunity to get him via trade would grab the same without hesitation. And with several teams in the National Basketball Association (NBA) opting to rebuild and change direction heading into the new season, will the Kings finally pull the plug and offer the 25-year-old for a bunch of future stars?

The most recent of rumors surrounding the fifth overall pick of the 2010 NBA Draft is that he might find himself playing for the Chicago Bulls next season. The Bulls have become a totally different team with the departure of Derrick Rose, Joakim Noah, and Pau Gasol and the arrival of hometown boy Dwyane Wade. The addition of Cousins to play with Wade and current franchise player Jimmy Butler is certainly a very intriguing prospect in the Eastern Conference.

But one glaring question is who are the Bulls willing to part ways with in case they get the offer from Sacramento? By looking at the remaining players in the Chicago roster, it seems impossible for the team to be able to offer the Kings something valuable enough for them to let Cousins go. But at this point, it definitely is a stupid decision for the Kings front office to kick the big man out, or is it?

Well, as gifted and physically able inside the paint as well as outside as he is, Cousins is known in the league for his temper. What’s unique about him is that he seems to have built an attitude towards volatility, and there are times when he does not even spare his teammates and coaches from this wrath. His public spat with former head coach George Karl is one proof that he has some problems dealing with people who disagree with him.

But will Cousins’ attitude be more than enough reason for the Kings to offer him to other teams? Perhaps the team should give him one more season to figure out if he likes new head coach Dave Joerger. If not, then he doesn’t really like everyone.

‘PlayerUnknown’s Battlegrounds’ has performance issues on Xbox One