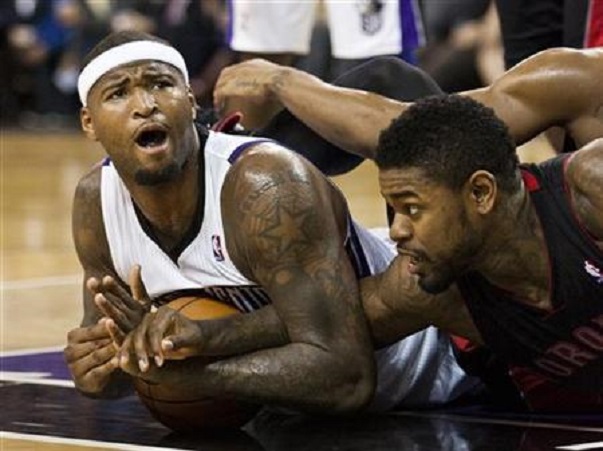 National Basketball Association (NBA) All-Star big man DeMarcus Cousins has been with the Sacramento Kings since his rookie season in 2010. But in all those years as the franchise’s cornerstone, there hasn’t been that much success in his relationship with the team, and the reasons pile up, starting with the fact that the previous owner didn’t really care about building a championship contender, Cousins disagreeing with a lot of teammates, and Cousins disagreeing with coaches, most notably with the recently fired George Karl.

In spite of all those issues, Cousins made a name for himself as one of the most talented big men in the league. Nonetheless, it looks like his time in Sacramento is almost over as he has been a favorite target of trade rumors in the offseason.

While the 26-year-old Olympic gold medalist still has two years left in his contract, one unnamed league executive told CBS Sports that there’s really no sense for the team to hope that they can work it out with Cousins in those remaining years. “They’re fooling themselves if they think he’s sticking around,” the NBA executive said. He also quickly pointed out that the one thing advantageous for the Kings is that Cousins’ value is still high for the moment, which means that if there is a perfect time to trade him, that time is now.

Although Cousins no longer embodies the new breed of big men in the league who can take their game outside, his double-double career averages in points and rebounds will still mean a lot to many teams. In fact, it should never be a surprise if he gets tons of interest once the Kings make the move to trade him.

At this point, the team’s front office might be hard-pressed to make that decision considering the years they’ve invested in him. But if they’re not able to mend this rather strenuous relationship with their biggest star, it’s highly unlikely for them to start thinking about reaching the playoffs in a tough Western Conference in the NBA.

'Avengers Infinity Wars' spoilers: Guardians Of The Galaxy are set to...